Sainsbury’s is set to triple its Argos concessions by Christmas, as a way to shake things up. The decision was made after the Home Retail Group was bought out by Sainsbury’s for £1.4bn, and so see this as the perfect opportunity to go digital in a huge way. The UK supermarket giant is said to be rolling out 20 new concessions, which they hope to have in place by Christmas of this year – this is already on top of the current 10 concessions. 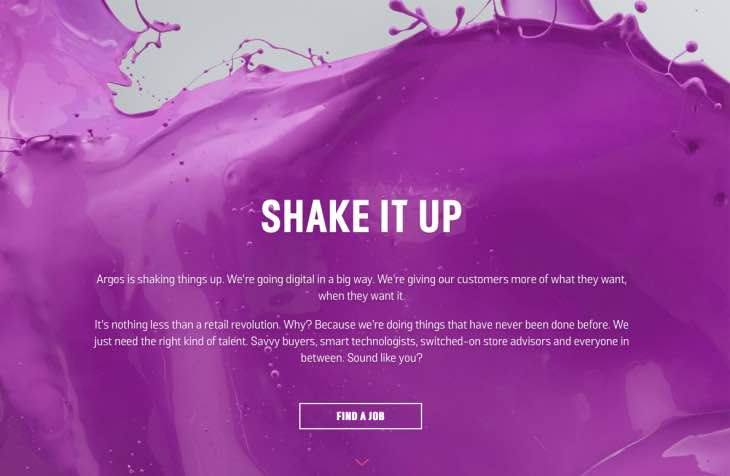 This is great news for Argos as well, as this means the creation of new jobs – which we know was a huge worry after being taken over. People that work for Argos were worried that there could be job losses, as they did not know the direction that Sainsbury’s wanted to go in, and so this is seen as a positive sign – although there could still be some job loses in the future. Argos is currently in need of the right kind of talent, as they call it, and so if you would like to find a job with the retailer, then you can do so HERE.

So what does this all mean? Well, as part of the integration, this means food shoppers will be able to order Argos goods online, and then pick them up at a Sainsbury’s store – ideal for those of you that find it hard to do your food shopping, and then have to go to Argos, get the children out of the car just to pick up your item that was ordered.

That’s not all, as there will also be five mini Habitat concessions in select stores, which will also be before Christmas 2016. We do not have the specific locations as yet, although this will be announced in the coming months.

Mike Coupe, the chief executive of Sainsbury’s is excited about this new direction and feels it will make life far easier for customers, and on the face if it, we would have to agree.