ASDA has been rather sneaky in deciding not to reveal the full contents of what this tablet model is, only revealing that it is an Archos 70 7″ tablet that is going to be available on Saturday November 29.

However, we have done some digging and can tell you that the actual tablet name is likely to be the Archos 70 Cobalt 7-inch tablet, which has been available for several months.

As a result, we can tell you that this tablet is a dual-core based tablet, featuring a 1.2Ghz Rockchip RK3026 dual-core processor, 512MB of RAM and Mali 400 MP4 Dual-core graphics. 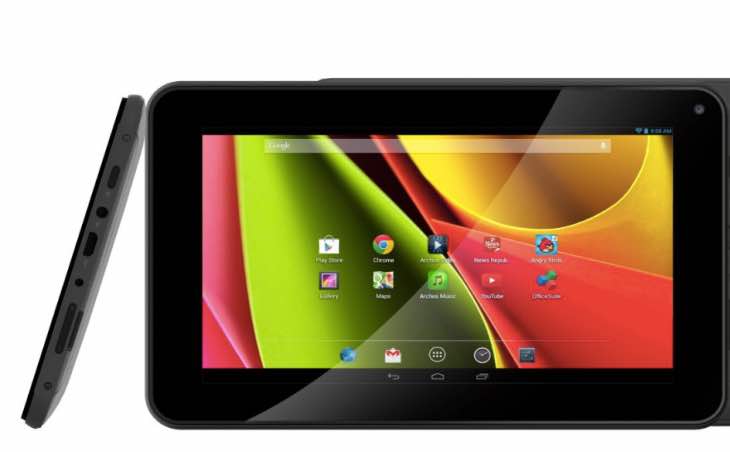 The 7-inch display features a 1024×600 resolution, while 8GB of storage memory is included with the option of expanding via MicroSD card. Unfortunately this Archos 70 7-inch tablet does not have a rear camera, but it does include a 0.3MP front camera for webcams.

In terms of multimedia features, you’ll be pleased to hear that this tablet has WiFi and includes access to the Google Play store. It also runs on Android 4.4 Kitkat which is great to see, and is charged via Micro USB port.

Overall, it’s a very functional tablet indeed and is crazy to think that this may be selling under £30. It’s an absolute bargain. Check out some Archos 70 7-inch 502645-ASDA reviews here over at Amazon and let us know what you think about this tablet.

Will you be trying to buy one this weekend?

So far the demand for this tablet has been through the roof via social media and as a result, you may have difficulty locating one on Saturday. Let us know if you are confident of picking one up and your thoughts on the features included.