A few days ago Google released its developer preview of Android N, and while this mobile OS is still in its early stages, we already get a good idea of the direction the company is going in. Ok, so we know that there are several issues, something that users have been very vocal about, but then again there is a lot of tweaking and polishing to happen over the course of the next few months.

One area that has to be addressed first are the the apps, and it’s been reported that Google has already started making the necessary steps to update their apps in order to support Android N. 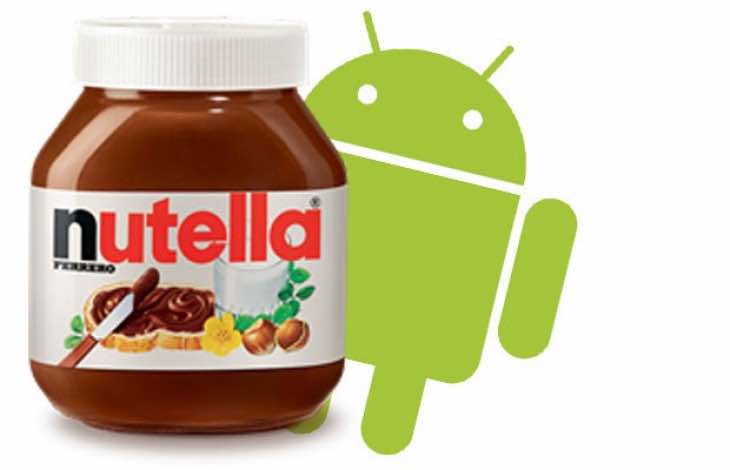 One example is the Hangouts for Android N support, which was recently pushed out. The new features now offers bundled notification, along with quick reply features.

We suspect that we will see new versions of Gmail, Google Maps and Photos to be released for download very soon, and no doubt be given the same sort of feature support.

Third-party app support – It’s not just Google apps, as we suspect that third-party app developers will also be working on Android N 7.0 support, as tweaks will need to be done in order for them to play nice with each other.

Now that you have had time to play with Android N, what other improvements would you like to see, and what bugs have you come across?