People have been coming up with all sorts of dates for WWDC 2015, and now it is time for all that guesswork to come to an end, as Apple has announced this year’s Worldwide Developer Conference will take place from June 8. This means we have less than 2 months to find out what Apple has planned for its Mac and iOS devices.

You can apply for WWDC 2015 tickets right now, and so you had best get your registration in, as you will want to avoid the disappointment of spaces filling up. 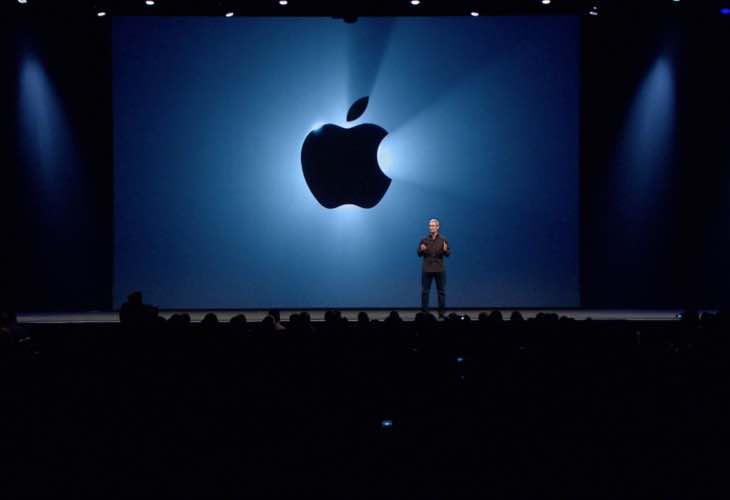 While Apple is not giving too much away, there will be a WWDC 2015 live stream of the event, which is ideal for those that cannot make it, or just prefer to sit in the comfort of their own home and see what Apple has planned.

Ok, so everything people will be discussing from now until June 8th will be based on mere speculation, as we know how Apple likes to keep a tight lid on things. Just be weary when websites claim they have inside knowledge on iOS 9, the fourth generation Apple TV, and the next version of OS X, as they will just be speculating.

Apple does share a list of the WWDC 2015 activities, which you can read for yourself. And you can keep up-to-date by visiting the Worldwide Developers Conference 2015 website.