On April 14th, 2015 that was the day that Apple allowed people to register for their WWDC tickets, and so we presume that you will be able to apply for WWDC 2016 tickets sometime this week, if they go live.

It could even be on the 14th this year as well, seeing as though that will also be a Thursday, the same day the tickets went live last year – well it was a leap year.

We don’t yet have the WWDC 2016 date as of yet, although going on last year, this could be June 8th once again because that will be on a Monday, which is often the day for when WWDC begins. 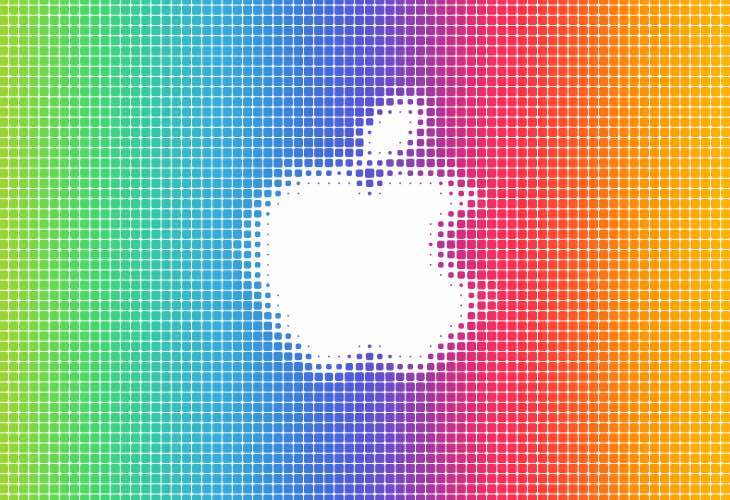 WWDC 2016 countdown begins – If Apple was to officially announce their Worldwide Developers Conference this week, then that will mean the countdown is on for extensive iOS 10 details, along with Max OS X 10.13.

If you are able to apply for your WWDC tickets this week, then you will want to get your registration in right away to avoid disappointment because we know how fast those spaces fill up fast.

What to expect – Ok, so we already know that the mobile and desktop operating systems will be revealed during the event, but there could be a few other surprises, although all just software based. What you should not expect is any new products, and so those of you waiting for a new MacBook might get lucky and see these revealed very soon. Having said that, there may even be a possibly of a new, thinner Apple Watch.