On May 31, 2011 we reported that Twitter was launching a new photo sharing service called TwitPic, and the best news is that during Apple’s WWDC 2011 keynote address Steve Jobs could announce that it will be integrated into the iPhone and its upcoming iOS 5. This certainly makes sense, considering the iPhone 4 is the most used camera in the world.

It was John Gruber from Daring Fireball who came up with the claim, and he always seems to be on the ball with most of his predictions. However, he is not the only one to back such a claim, so there is certainly a good chance that it could happen. We only have one day to wait, but it makes sense for Apple to integrate their services deeper into Twitter, as they need to stay one-step ahead of the game.

If this were to happen, then it will be far better than any send to Twitter buttons that certain rivals use. There are times when Apple come to the party a little late with their features and services, but when they do get up to speed they seem to go that one step further. We just hope that they do not let their customers down this time round. 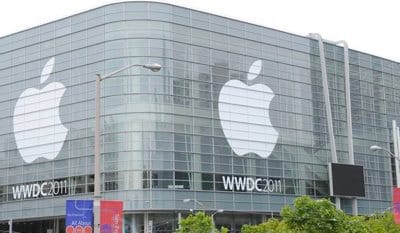 There are so many features missing from the current iOS, so Steve Jobs needs to take a look at these concept videos to see what some users would like to see. Having said that, we know that Apple are not stupid and will improve the iOS to bring it up-to-date with what Google currently has on its Android mobile OS. Once iOS 5 does go live, then it will be spread around the world using Twitter faster than ever before — this just shows how important Twitter is to not only you and I, but also Apple and all of its rivals.

Do you believe that Apple should integrate Twitter more deeply into iOS 5?