Apple has been in the news recently due to the launch of the iPad 2, and we have had a lot of talk on how many they might be selling. But Apple has been with hit some not so good news as they have suffered an unusual Wall Street downgrade.

Stewart Mitchell from PC Pro is reporting there are fears that Apple’s rapid rise is slowing, and this caused its shares to post their biggest single day loss in nine months. Investors have also been worried about the impact of the dreadful events in Japan.

Apple lost about $14 billion in value in one single day following JMP Securities’ Alex Gauna decision to downgrade stock. He pointed at a sharp drop in sales growth at the company’s biggest Asian supplier as a sign of sales slowing. 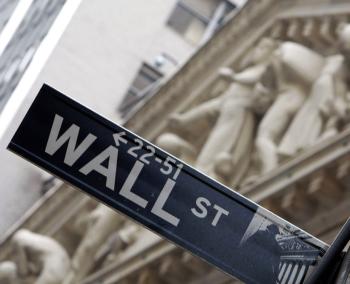 Japan is a major source for its screens, but many analysts have said Apple have enough power and pervious track record to find critical components for now. Across two days Apple’s value dropped almost $22 billion, but another analyst has said demand for the iPad 2 was strong enough to keep up the soaring growth of the company for now.

With events in Japan many companies have seen shares drop, so this could be just a small blip in the success that is Apple.

What do you think will we see Apple becoming less of a force in the tech world?