There are more whispers about Apple’s plans for a new subscription service to tell you about now, with a new report suggesting that Apple’s subscription plans could be the company’s answer to Amazon Prime.

Amazon Prime not only offers free delivery, but has now extended to offering live sports on top of a premium TV show service.

Apple has been working behind the scenes securing exclusive TV shows of their own and according to Via The Information, Apple will combine both their original content TV shows as well as Apple Music into a single subscription. 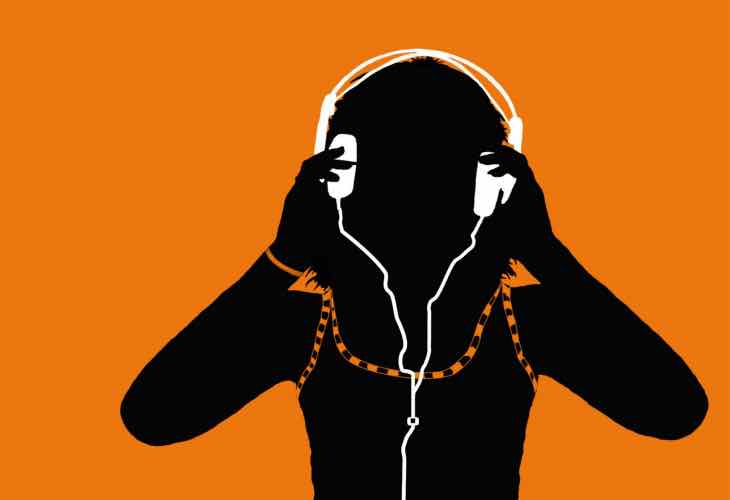 On top of this, if the report is accurate then Apple will also offer a premium magazine service as well which will be included in the same subscription.

Will Apple announce this officially at the upcoming iPhone event in September? If so, we are expecting some sort of incentive system in place where current Apple Music subscribers will end up getting a discount if they want to add TV and magazine content to their accounts.

Is this a good idea by Apple and would you be willing to subscribe?