We brought you the news a few weeks back that Apple might be set to introduce new displays to their devices this year, with Sapphire Crystal. New reports have indicated that the tech company has stockpiled a supply of this material that may last for the next 3 years.

Apple apparently placed a large order with GT Advanced Technologies for furnaces and chambers which make the sapphire-crystal displays. Industry sources have revealed that Apple simply snapped up the whole 3 year supply of the ultra durable Sapphire Crystal glass, despite it being also demanded by another tech firm.

According to GigaOm, Canonical’s Mark Shuttleworth confirmed that the material which Apple has now hoarded was also wanted for the Ubuntu Edge. This smartphone is reportedly sized at 4.5 inches which has been speculated as the same for the next iPhone. 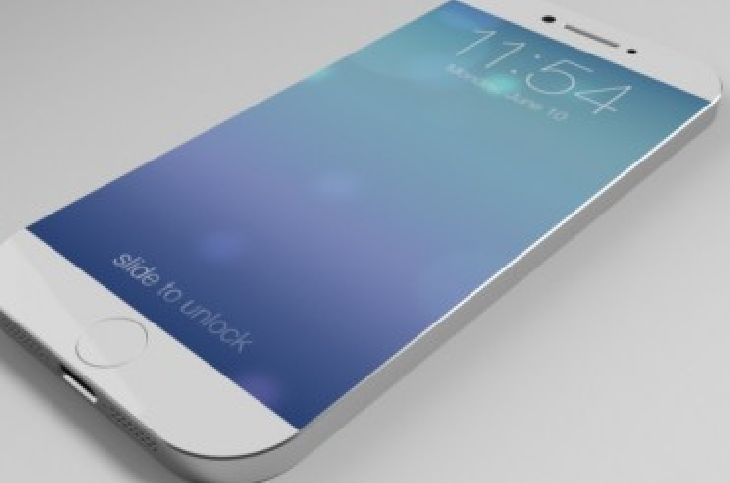 Rumors about the iPhone 6 and iPad Air 2 both coming with reinforced Sapphire Crystal displays were widespread but have now been cooled. Due to the expense of the display material it was then suggested that the Sapphire screens would instead be built into the potential iWatch. Given the fact that Apple may have decided to buy the screen material in bulk, it is questionable that a 3 year supply would be reserved exclusively for the iWatch.

Perhaps it will be the first device to feature Sapphire Crystal, with the 2015 iPhone and iPad receiving upgraded displays? Personally it would be great to see the 2014 versions feature the stronger screens as damage comes far too easily to the current models. iPhone 6 prototypes sporting Sapphire Crystal displays have reportdly been spotted, we will have to see whether this design remain final going forward.

Would you like to see Apple bolster the strength of the new iPhone and iPad screens this year, or should they focus on other features?