Apple Mac computers have been running for over a decade now and they’ve all been powered by Intel processors. Although Apple has found more success designing it’s own A-series, ARM-based chips that are for the iPhones and iPads.

According to Bloomberg, Apple’s building an ARM-based chip that can offload the Mac’s “Power Nap” a feature from the Intel processor as its way of saving battery life. At this moment in time Power Nap currently allows the Mac to download emails and calendar updates, run software updates, sync iCloud and back up to the time machine. 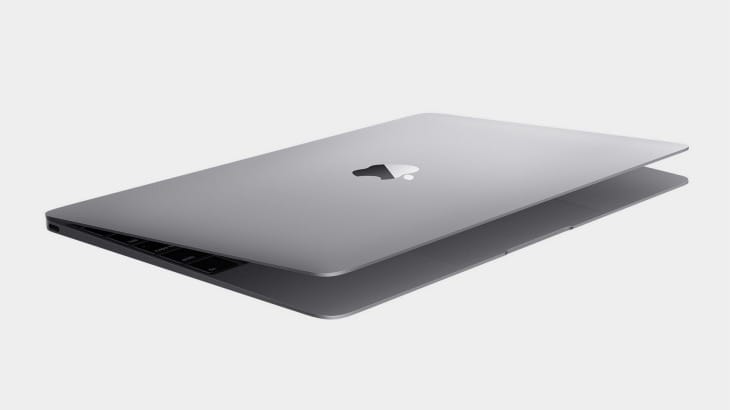 However, only some of these features work when the device has been plugged in, well that’s not the case with the new chip as it will consume less energy and the Power Nap’s capability could be expanded.

This could be the first step to move away from Intel processors completely, Apple has invested a lot of money in their own series of chips since 2010, this means you can have more freedom to update the Mac’s without relying on the Intel’s schedule.