Apple certainly has a track record for shaking up certain markets in the technology world, and we’ve seen this with the original iPad, iPhone, and iPod that all entered markets and became favored by consumers very quickly. There has been a lot of changes within the technology industry over the last couple of years and also Apple lost Steve Jobs at it’s helm, so does Apple still have what it takes to launch a new television set that starts a revolution?

One of the best articles we’ve read in a long time looking at the possibility of a new Apple television set can be seen here, which takes a look at how to build the next generation of TV. The author continues to examine what it would mean to content providers if Apple started a limited partnership with them, which could mean the lineup of channels with Apple’s new TV would not be at its best when launched.

They also look at the fact that this could mean a massive shake up in the United States when it comes to the television business as a whole, and this is seen by the amount of time it has been taking with establishing a partnership with cable operators. This is why you’ve heard about Apple HDTV rumors for many months and nothing has really happened, which would be due to the politics involved in integrating cable programming into Apple’s expected new TV UI. 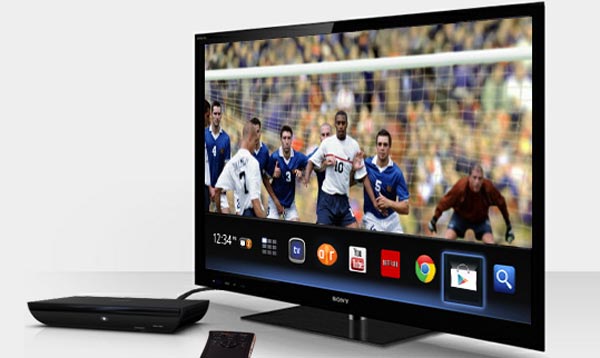 Competitors are more than ready for Apple this time — while some people expect a new television set to come next year from Apple, the likes of Samsung and Google are better prepared for this eventuality than when Apple rocked the MP3 player and tablet markets. Samsung, Microsoft, Google, and few others are already very busy innovating within the television industry.

Do you think Apple has enough magic to revolutionize the TV industry as we know it? They did it before and while we’ve been extremely impressed over the years with what Apple has achieved, their turnover speaks volumes here, personally we feel they won’t find quick success in this particular industry. Another source looked at this exact possibility around 6 months ago, and can be seen in this article, which one analyst explains any change to the television industry would be “slow” at best. We also heard about Apple’s CEO sitting down with the major players within the company back in May, so this certainly points out how long plans have been in the works.