Apple is fully expected to announce the iPhone 5 at an event sometime in October, but in the meantime the focus is now on the impending patent court battle between Apple and Samsung. We recently told you about Samsung’s strong defence against Apple, but now some very interesting pictures have emerged, showing new iPhone prototypes that never made it to an official release.

As you can imagine, these images were originally highly confidential, but due to the court case they have become open to the public for the very first time. First of all, we have a picture of an iPhone which is more targeted as a concept. The image you see above shows how Apple were originally inspired by Sony, using their famous logo to create a new phone which in turn, took inspiration from legendary iPhone designer Sir Jonathan Ive.

In further images, we see prototype models showing an even more stranger design – this time a prism style design which we’re very glad didn’t make it to market. Take a look at the picture below and we think you’ll agree with us. It’s fascinating to see what might have been if Steve Jobs suddenly had an itch to release some of these prototypes and it’s also a great little timeline to see the images evolve into the iPhone 4 model that we see today. 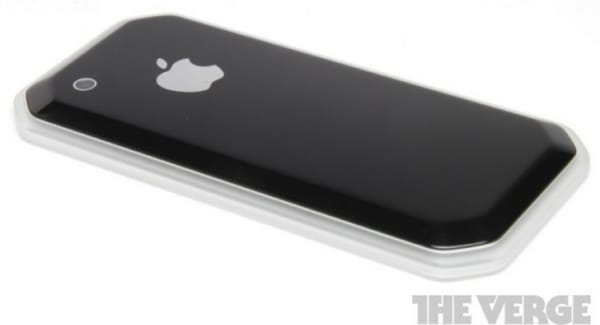 You’ll find a whole collection of prototype iPhone models courtesy of the Verge here and here. Remember that these are all official images and are only being released as part of evidence for the Samsung case. Take a look and let us know if you like any of them.