Well, from the looks of it, Apple does not seem overly confidant with the waterproof ability of the new iPhone 7, as water damage is not covered under the warranty. It’s kind of obvious why they would make such a decision like this, but it’s sure to make some of your scratch your head. 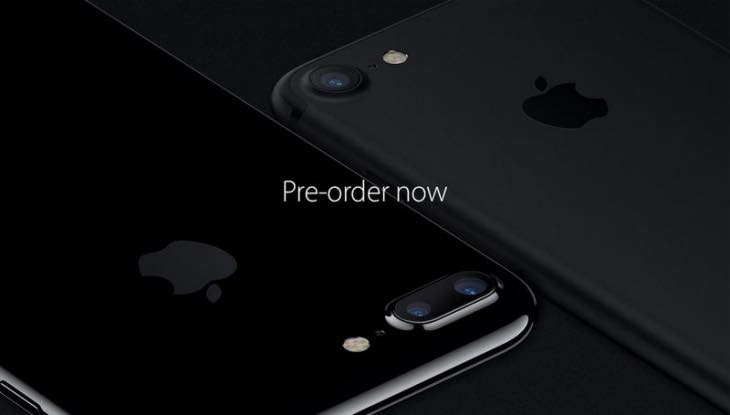 Ok, so first things first, and that is the fact that the iPhone 7 and iPhone 7 Plus come with an IP67 rating, making them both resistant to water and dust. It’s there that you have to take note, as they are resistant, and therefore means under no circumstances should you immerse them in water – something that the latest Galaxy handsets have no issues with doing.

You have to hand it to Apple though with their clever advertising about how these phones are water resistant, and potential buyers would get the impression that they would be able to accidentally drop their phone in a small amount of water, and still be covered because of that. The thing is, the IP67 rating is conducted under laboratory conditions, and so the units tested were controlled, and so Apple are not confidant about the devices being submerged in water.

In a nutshell – Apple is pretty much saying that while the iPhone 7 will be able to resist the occasional splash of water, or possibly falling into a puddle, or even some rain hitting it, then all should be fine. However, do not plan on dropping it in larger amounts of water, or attempt to use it in a pool and risk dropping it in. That being said, with Apple making such a big deal about water resistants, they should still cover water damage under its warranty scheme if they truly want us to buy into the feature.