The Apple watchOS 2 release date is set for September 16, 2015 with a release time unconfirmed but likely to follow previous download patterns. Apple traditionally likes to let loose new operating system updates about 10AM PST onwards, so 6PM in the UK, but obviously this can differ greatly and even more so when we consider this update is for their smartwatch.

If you want to see the full Apple Watch OS 2 release notes, then this is possible thanks to them being made public after the GM build arrived a few days ago. The list of changes and known problems can be seen on the official “watchOS 2 SDK Release Notes” page. 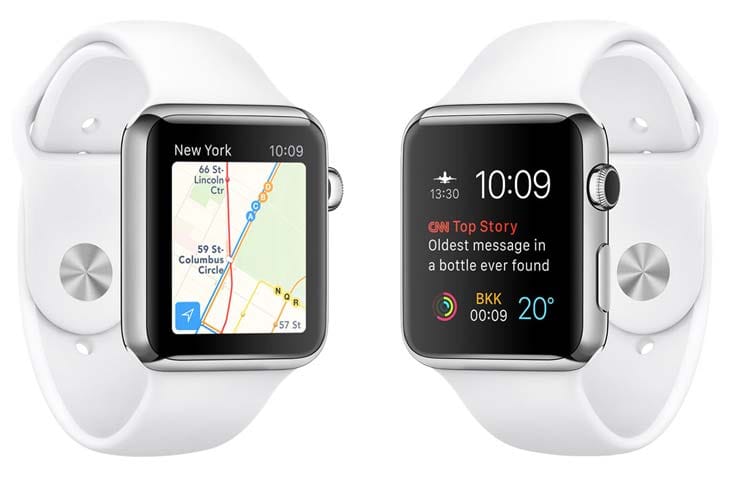 Expected Apple watchOS 2 release time – as we mentioned above, you shouldn’t expect to see the new OS drop in the early UK or USA hours. Normally, it would be expected to arrive within the U.S. morning and UK evening.

This article will be updated when the Apple watchOS 2 update is live on Sept 16 and also with any statements given prior to that happening. Can you remember what time the previous Apple Watch OS update landed? If so, leave your estimated times below. 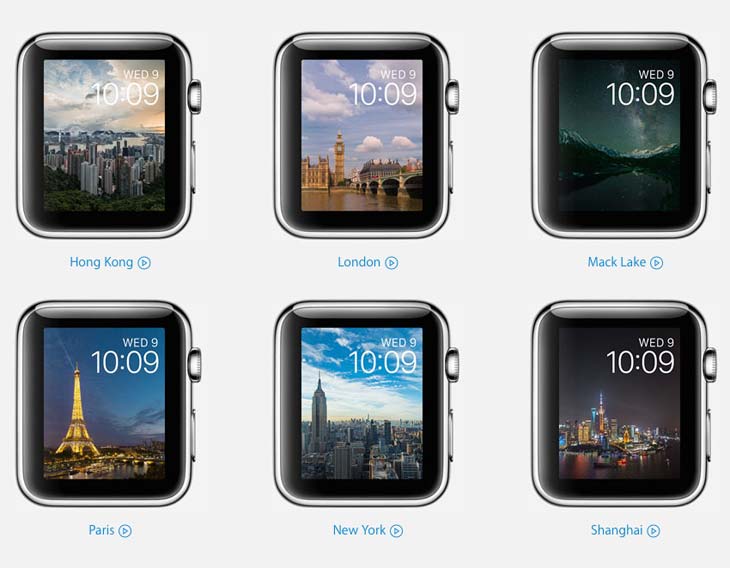 We have included a video below detailing all the new features for watchOS 2 just in case you need a reminder. You can also go direct to Apple’s website to learn about new watch faces, more ways to customize, running Apple Watch apps natively, and much more. The details on public release battery life are yet to arrive.