With the release of the Apple Watch expected to happen early in 2015, possibly February, rumors of production being ramped up by suppliers comes as no real shock. According to the rumor, the manufacturers making the chips for Apple’s smartwatch are almost ready to start in East Asia and the sort of numbers expected are rather high when compared to a certain rival device.

DigiTimes has learned that Apple has ordered a first batch of 30 to 40 million units, which means expected sales are much higher than that of the Galaxy Gear when first launched, as the first two month sales only reached 800,000 units. However, before we read too much into this, we have to remember the source has had a checkered past in terms of getting facts like this correct. 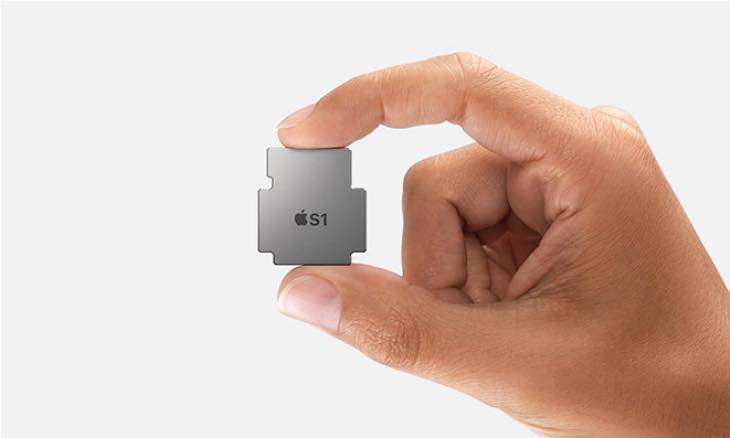 Having said that, we suspect that when it comes to an outright competition with Apple Watch vs. Galaxy Gear in terms of sales, the latter should win hands down, although not by the sort of margin reported above.

Surely 30 to 40 million is a little optimistic, although the same was said about the original iPhone and again with the release of the first iPad, and so Apple could be preparing to repeat this sort of success?