It’s been a day since the first wave of Apple Watch’s made it into the hands of those that got their orders in early, and no doubt has been testing the many features. However, there is one feature that cannot be seen, but it is there and very useful.

Apple Watch feature to influence future apps and iOS devices — The feature in question is Force Touch and we have already started to hear rumors that this technology will be a key feature when it comes to designing new Apple Watch apps. However, it is the thought that the iPhone 6S could sport Force Touch that interests us the most.

We know that Android already offers a similar feature, although Apple has a far more improved version, even if the haters out there will disagree. 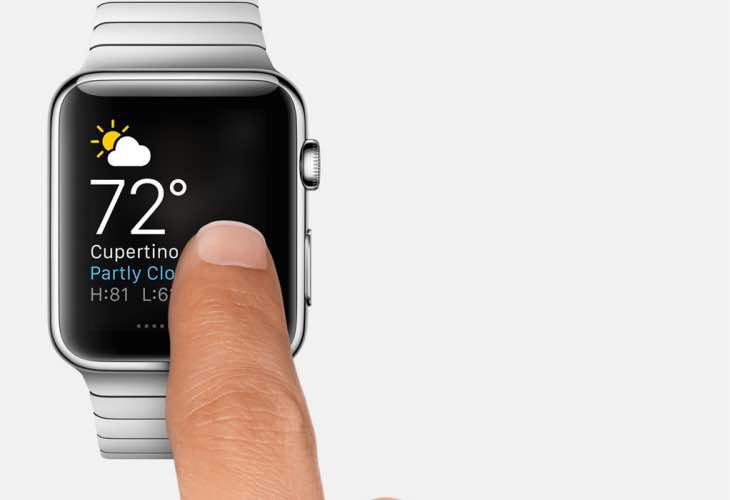 One of the most positive things about Force Touch is the way that it will allow for greater control of apps, but without the need to add more buttons. Not only that, but app developers can look at different ways to bring a new control mechanism to their future offerings.

iOS 9 and the iPhone 6S could come with more robust interface options by making use of this new technology, and in doing so could reduce the number of actions currently taken to perform tasks on your iPhone or iPad.

Do you think Apple will make use of Force Touch more in its future products, and could this be the ideal feature for the iPod touch 6th generation?