We already know some of the details in regard to the Apple Watch Series 2, as it is called, and now we know the release date for it, which is September 16. To go with that, we also have the time of release for watchOS 3, and that is September 13, and so we can see those servers tested on that date. 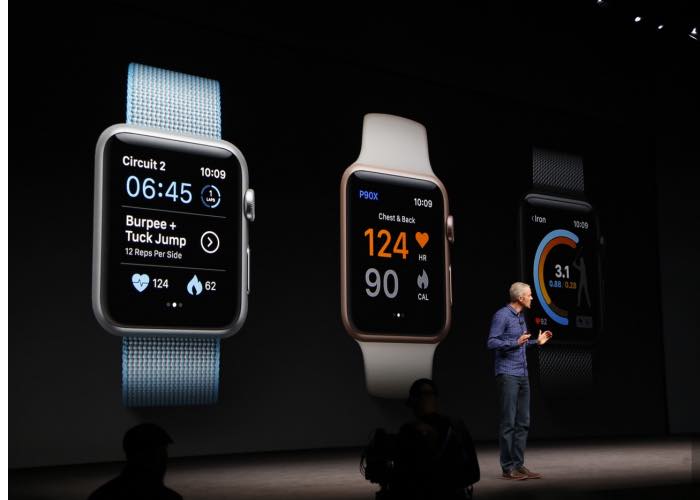 In terms of the price of the 2016 Apple Watch refresh, it will cost $369, and that’s also for the Nike+ version. You will also be able to still buy the current model, now called Series 1, and also get the same faster CPU, and now gets a new price, coming in at $269.

To make this new model all the better will be watchOS 3, and Apple has gone over a few more features, details of which you can see on Engadget. We will cover more on this new OS, along with the watch itself over the next few days, and so we ask that you keep coming back to Product Reviews.

What are your thoughts on the second generation Apple Watch, along with its price?