There has been a debate as to whether the Apple Watch will be released in March or April, although it is more than likely to be the latter. Maybe the reason people were thinking March was because the fact Apple was said to be holding a special event during that month, which has since been confirmed.

Apple is calling this the Spring Forward event and will no doubt use March the 9th as the perfect platform to offer more details on its upcoming wearable, such as the Apple Watch pricing and availability.

We already know a little about the Apple Watch, but Apple has still left out some main factors of its Watch device, such as those two mentioned above, and we could also learn about some features we never expected. 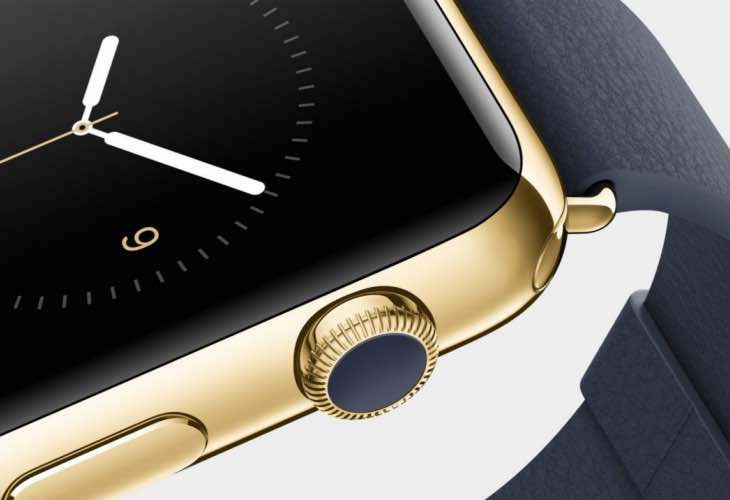 Hope for other Apple products — Apart from the Watch, we really do hope to see an all-new MacBook Air with a 12-inch Retina display.

There is also a very slim chance of a new generation Apple TV, although we just cannot see that happening just yet. Having said that, the current model is now getting on a bit and a complete redesign is very much needed.

Going back to the Apple Watch, do you think its release will be focused on the U.S. first, and its international release will follow a little later in the year — even though this would cause an uproar?