The Apple Watch launched in India last month and followed up with shoppers looking for the price in that region, although this varies greatly and depends on the watch bands you choose. In the UK, you could pay a difference of up to £500 for changing from a sports band to the stainless steel option.

Currently, you can purchase an Apple Watch in India with a Rs 36,999 price. This is higher than most would like in this market, but it’s nothing in comparison to the higher end Apple Watch models with prices in India going all the way up to Rs 1,768,700. These are obviously for the luxury versions, as seen in the uk with prices well over £10,000.

If you already pre-ordered, then the shipping dates for early adopters were expected from May 4 to 15, 2015. So, many of these pre-orders would have arrived by now with some still shipping this week and those a little later to the party, or choosing a rarer model would be waiting until June for their Apple Watch. 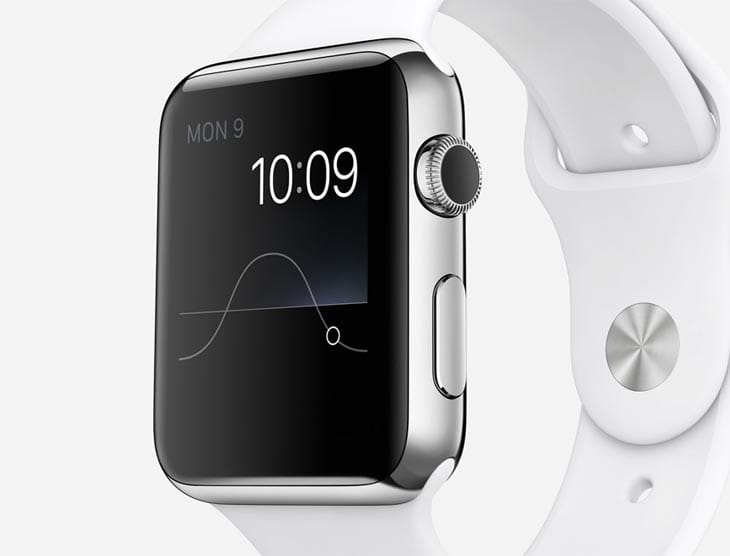 The need for an Apple Store online in India highlighted again – it isn’t the first time we have heard requests for Apple to launch an online store in India, as seen with many western countries, but to date this still hasn’t happened. When you head to look at the Apple Watch specs and price in India, you can see on the official Apple website that cost and where to buy has limited information.

In Fact, clicking buy doesn’t take you to an order page like in the UK and US. You will instead see a number of options where to buy the Apple Watch in India, and these include Apple Premium Resellers and traditional offline Apple shops. This makes it a little harder to purchase devices such as smartwatches made by Apple.

One Product Reviews reader from India had this to say, “I wanted to find the price for an Apple Watch in India, but the online store didn’t provide any pricing information and when I clicked buy there’s still no details. Basically, I got to head to a store and can only get limited information online, why is Apple not providing the same service other countries receive?”. Do you think it’s time Apple launch an online store in India, like seen in the UK and USA?