There was a mixed reaction as to what Apple delivered to developers last Monday during WWDC, although it is clear it was all about making things better. Three platforms were given updates in the form of iOS 9, OS X 10.11 El Capitan and WatchOS 2. All three are now ready for devs to test and come with a bevy of improvements, and it’s the latter that has taken our interest today.

Watch OS 2 has several enhancements to make the first generation Apple Watch all the better for it, with a huge focus now on fitness. The current version of the software does have its shortcomings, so if you were holding off your purchase because of this, these latest updates might have just won you over. 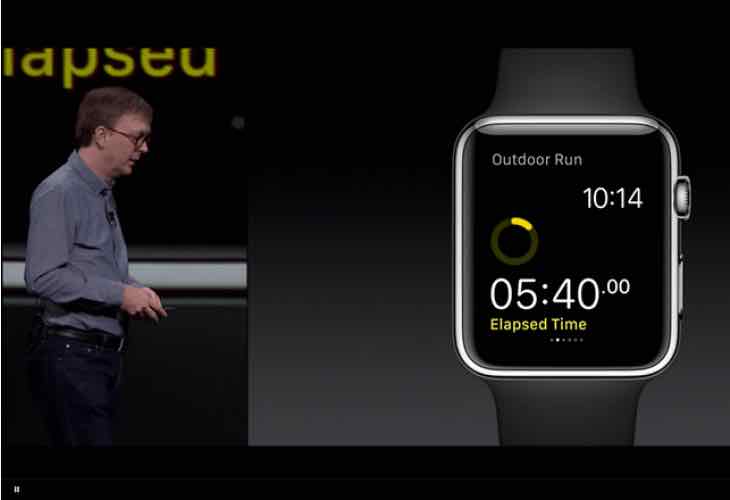 However, even though Watch OS 2 allows Apple Watch to be your primary fitness device far better than before, it still highlights the lack of GPS even more. This is because the new software means more people will be using it to help with their fitness, yet the lack of GPS is still a huge elephant in the room.

No OS update is going to resolve this issue, and so the pure fitness fanatics will have to wait until the Apple Watch second generation, or go ahead and purchase a rival wearable instead.

Why the Apple Watch is now better for fitness? WatchOS 2 now allows for native apps, which means you no longer need your iPhone with you in order to get a more complete experience. Details of this can be seen in the video below.