Well, that never took long, as the Apple Watch has now received its first update. The Watch OS 1.0.1 is now live and ready to be downloaded and installed, and with it comes a host of improvements and fixes.

The changes — Apple has made various changes to not only help the overall performance, but to also make the Watch run far smoother. One of the biggest bugs was with Siri, and so this is the main area that Apple focused on. 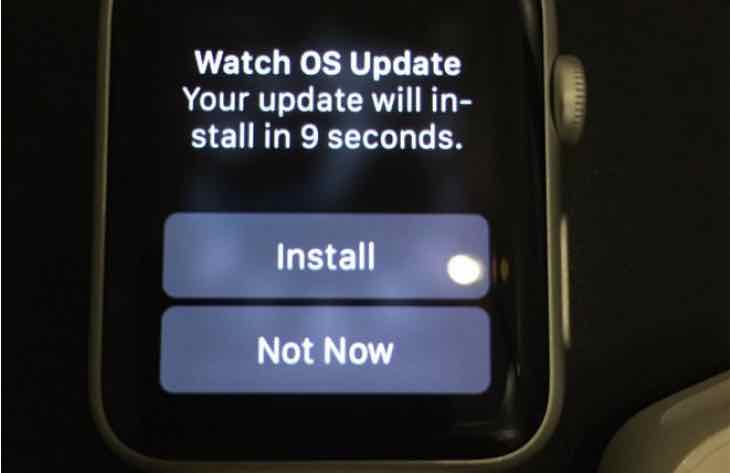 Not only has Siri been improved, but improvements have also been made to measuring standing activity, calculating calories for indoor cycling and rowing workouts, accessibility, distance and pace during outdoor walk and run workouts, and also third-party apps will also run much better.

In order for this download to be installed we ask that your Apple Watch is near your iPhone and also connected to a charger with more than 50 percent remaining on the battery.