The Apple event is well underway and having already been treated to news about when its new Pay service will launch, there is now details of the Apple Watch SDK, as the kit will become available in November, although no exact date has been given as yet. Not to worry though, as we will keep you informed of its release date.

With the upcoming Apple Watch Kit developers will be able to develop apps solely for the Apple Watch, which is set to be released early in 2015. Again, Apple has yet to nail the precise date down, but that will come in time. 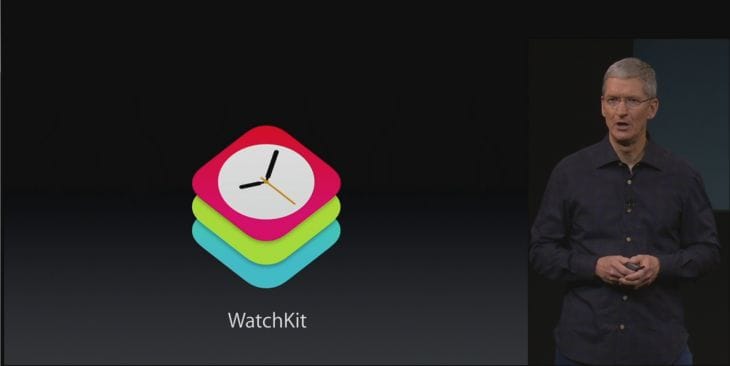 We were not too surprised of the news of the Apple Watch SDK, as it was pretty much a given last month when they teased the new wearable device. It will be interesting to see what apps these developers create, although we do know they will be of a high quality thanks to Apple overseeing things.

What apps would you like to see developed for the Apple Watch, as we are sure you have some great ideas?