You would assume that when a new product, such as the Apple Watch is launched there would not be supply constraints, but it is never as simple as all that. There should not be any issue with the standard models, but this might not be the case with the Apple Watch Edition.

There are reports that this version could see constrained supplies and as such may only be available in a limited number of stores. It would seem because of those constraints only the flagship stores will be stocking the Edition model in each country, and so if you are not near one of those, then you will be out of luck.

What 9To5 Mac do not know at this time is whether Apple is having issues with supplies of these more exclusive models, or if they have made the decision to not make them readily available in all stores, as to offer a more exclusive experience for its customers. Speaking of experience, Apple has now started to launch how to videos for its new Watch device. 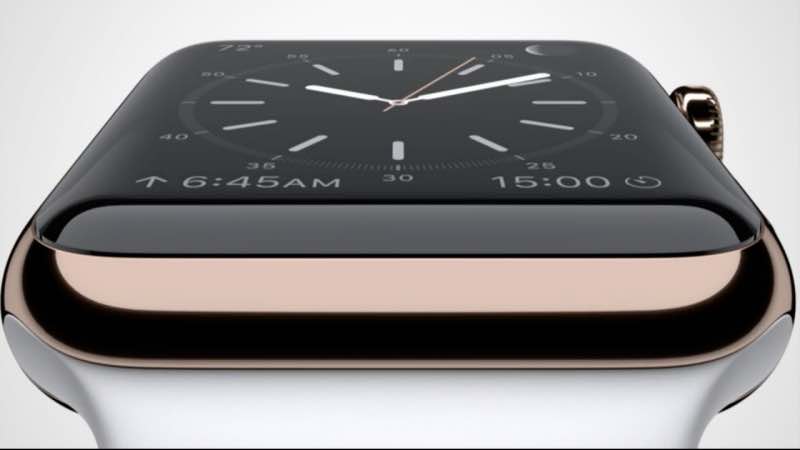 There could be another reason though, and that is for Apple to test the waters, seeing as they have no idea how popular its Edition model of its smartwatch will be, and so would make sense to limit its supply just to see how high or low demand will be.

The cheapest Apple Watch Edition price is $10,000 and goes all the way up to $17,000, and so it is easy to see why some people would assume that Apple wants to be careful of just how many units it produces in advance.

Do you think Apple has constrained supply of the Edition model on purpose?