Ever since Apple announced its Watch there has been a debate as to when its official release date will be, and Tim Cook pretty much said it will be sometime in April. We thought we would look about to see if they released anything last April.

Back in April 2014 Apple released the current version of the MacBook Air, which is bound to be updated again this year, although with a new screen size. With this in mind, there is a good chance that the Apple Watch release date could either be April 28th or the 30th, as these dates fall on a Tuesday and Thursday, which are usually days that Apple release products. 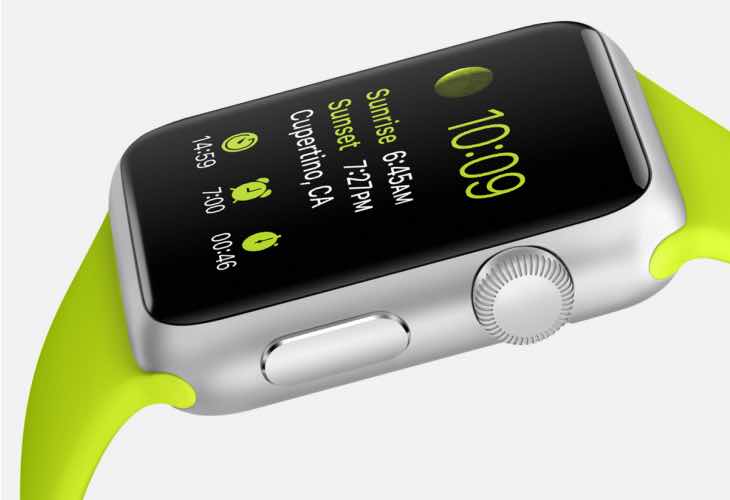 There are no doubt some of you that will be complaining that Apple is stringing the release of its Watch along, although surely it is a good sign they are not rushing things just to please us? Other consumer electronics companies rush releases just to help inflate their profit margins, although Apple never seems to operate like that.

Having said that, no delay this year is going to get around the elephant in the room, and that is poor battery life, which is one of the main reasons why many of our readers are going for a more simplistic approach with the Withings Activite Pop — even if they are having trouble getting one in the UK.

Do you think that Apple will release its Watch on the dates mentioned above, or will it be earlier in April?