It’s obvious that during the first few days and weeks after the release of the Apple Watch, owners are going to come across a few teething issues, some of which Apple would not have been aware of during their early tests. However, these problems are being resolved rather quickly, which is good news for those of you experiencing these issues.

Apple Watch charging issues — It would seem that many of you are finding that there is a problem when it comes to charging the new smartwatch, but do not worry because Apple has already found a solution and is offering advice in for users to follow. 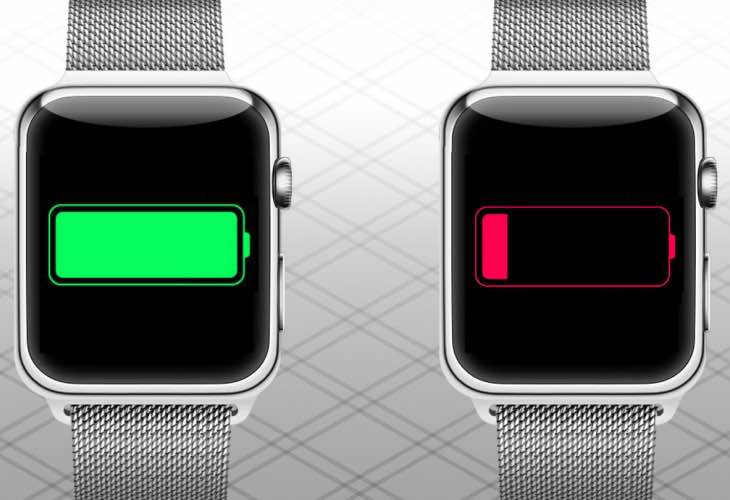 There are two steps to take in order to fix the Apple Watch charging problem, with the first being the tried and tested procedure for many iPhone problems, and that is to turn off and reset the device. This is done by holding the button on the side of the watch and then swiping the power off, while still keeping your finger on that button until you see that Apple logo appear.

However, if this fails to resolve the charging issue, then restart your connected Apple Watch and open its app and go ahead and erase all content and settings. This is done by going to General and Reset, and then setting the device up as though it were new.

We know this is a little drastic, but it might be the only way to finally get the device to charging correctly.

Some users have also started to complain about the stainless steel starting to scratch, but we already explained how to fix this problem earlier today.