2014 has been a pretty good year for Apple so far, but next year will be very interesting indeed because of a new product coming to market, their first since the iPad. The Apple Watch is due for release in early 2015, although no specific date has been set, although we expect it to be before the much-antcipated MacBookAir with Retina.

Rumors of this model just do not want to go away, and with Apple releasing its iMac with 5K Retina display, it is obvious they wish to improve the display resolution on its thin and light notebook, the big question is when? 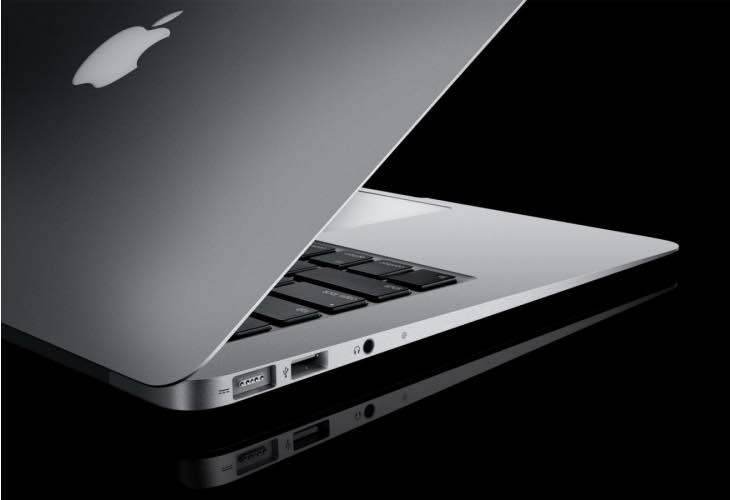 What will come first, the Apple Watch or MacBook Air with Retina in 2015? When looking over the release cycle of Apple’s thinnest laptop it does not look as though it will be released before April, as past model were released in between April and July, which this year’s model was. Therefore we have no reason to see why Apple would change this, although that is if they are able to get around the elephant in the room, which is battery life concerns with using Retina on the Air.

It’s for those two reason why Apple’s first smartwatch should come first out of the two products, as most rumors seem to suggest a February 14th release date. However, we do have a hard time believing that date seeing as though Valentines Day falls on a Saturday next year, and Apple hardly ever releases new products over the weekend, although they did with the original iPad, so maybe there is some truth to it.

Do you agree that the Apple Watch will be released before the MacBook Air with retina display next year?