There are so many questions left unanswered in regard to the Apple Watch, one of which is the all-important battery life. One would have thought that Apple would have got on top of its issues with its iOS devices like taking more power than its Android rivals, but that does not look to be the case.

Apple has said on several occasions that owners will need to charge their new Watch device every night, although no clue was given as to how long the battery life would actually be. However, people close to the technology incorporated within the new Watch have learned some of the performance targets, and it seems as though they have been falling short. 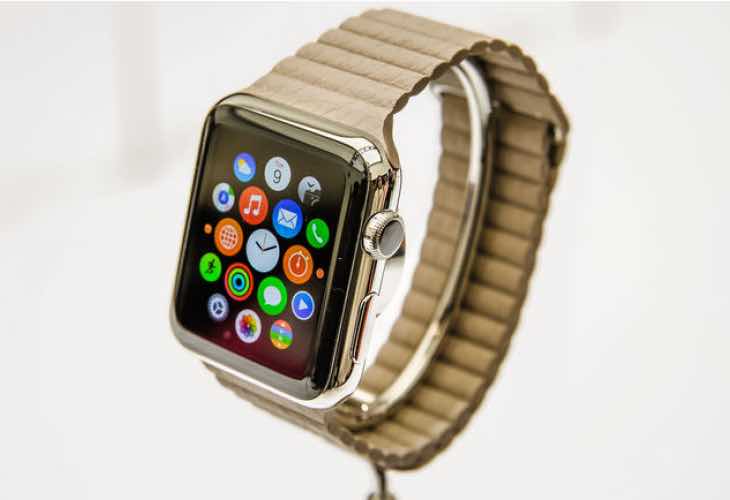 One of the biggest issues with the Apple Watch battery life is the processor used, as it is a pretty powerful one, and so is more of a drain. However, the high quality display is also another factor and so Apple decided that they were not prepared to cut corners just to save battery life.

9-to-5 Mac has a list of the numbers that Apple was hoping to achieve, and also say that battery life is bound to be very poor at first, just as it always is with new devices. However, once people have got used to the new Watch it will tend to be used less and only when really needed.

We still do not know when its release date will be, but we do know devs have been testing iOS 8.2 for a month or two now.