Shortly after the Apple Watch landed on the official store, a battery life estimate was finally given by the company in hours and a charge time as well. The figures were given after Apple had conducted some testing in March 2015, although this was done with a preproduction version of the Apple Watch while paired with an iPhone.

Of course, the Apple Watch battery life estimates provided vary greatly by configuration and types of users. The latter will also impact the real-world results, but many of the rumors have been proven correct with juice lasting not like many would like. 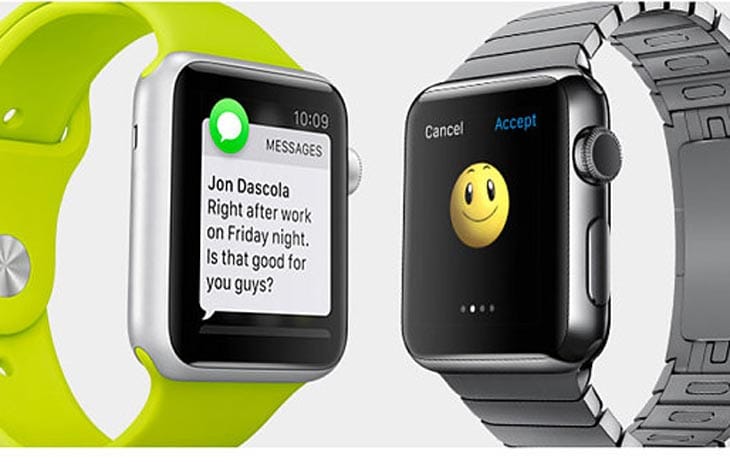 Battery life estimate for Apple Watch – The ideal result in the real world would be 18 hours, users would want much more, but the amount of hours will change a lot when running or for heavy use.

If you just look at the time up to 5 times an hour, then you can expect up to 48 hours of life before you need another charge. This figure drops extremely fast when you start mixing in things like fitness, as you get 6.5 hours while working out. The same figure is given for music playback.

Charge time estimate for Apple Watch – while figures vary by different factors once again, Apple’s tests reveal a charge time of 2.5 hours until you’re fully charged. You can however get to 80 percent charged within 1.5 hours, although it will be interesting to see how exact these figures are within real-world tests.

Another important point to note is the Apple Watch these tests were performed on, which was a 38mm version. Apple revealed the 42mm model “typically” experienced better battery life during tests. See the official battery life figures on Apple’s own website.