With Tim Cook confirming that the Apple Watch is set to be released in April, no doubt app development will now move up another gear, and news that an eBay app is in development for the new wearable shows there will be more than just health apps.

The thing is, most people presume that the Apple Watch apps will be more centered on fitness, but eBay has proven this not to be the case, as the possibilities seem endless and so we will get to see these ideas come to fruition in April. 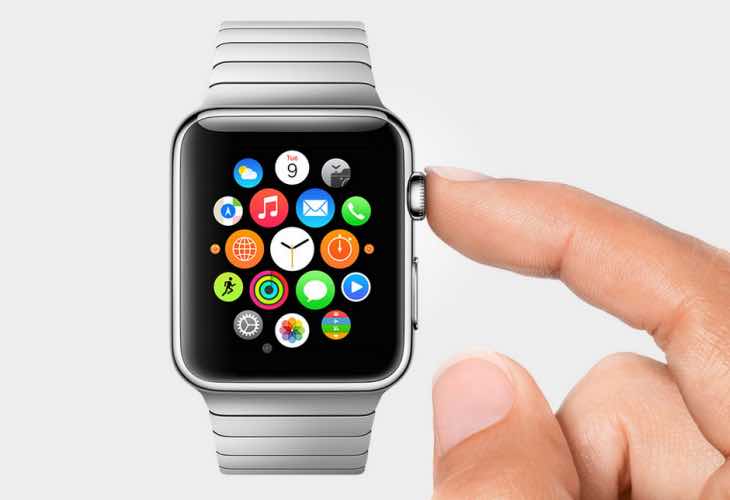 We know that some of you will think having an eBay app on the Apple Watch will be a waste of time, as it’s not like you will be looking at products on there, although you might be alerted to an item you are bidding on is ending soon, as so you can then go to your iPhone, iPad or Mac and increase your bid.

It is uncertain if the eBay app can work untethered, or if it will need to be connected to the iPhone. Having said that, there is a slim chance seeing as though it will come with built-in WiFi.

What apps would you like to see brought to the Apple Watch?