The LG G Watch Urbane is the first to make use of a new Android Wear software update, which has been pretty much forced to be released a little early. The reason for this is due to the fact that the Apple Watch has caused some anxiety for Google, as it is a little worried about the impending possibility that it will be overtaken by the rival smartwatch.

While Google is worried, this can only mean good news for Android Wear users, as they are about to get several new features with this update. Having said that, we are not too certain what watch will get this update after the G Watch Urbane, although if you have noticed your device getting this update, then please let our readers know in the comments section below. 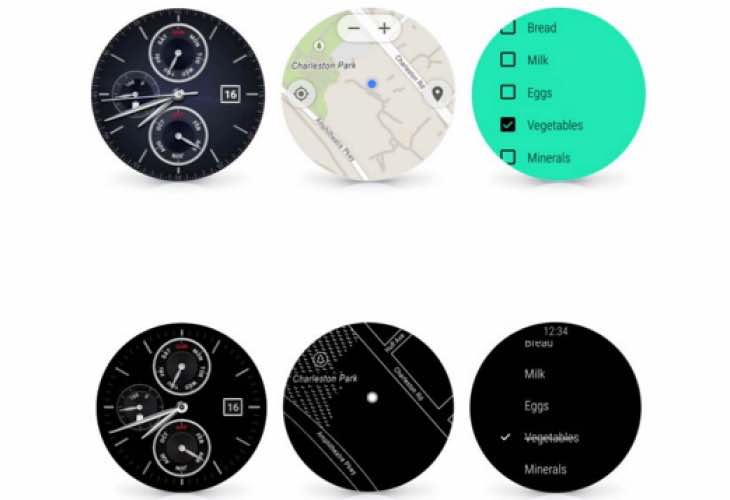 What the new Android Wear update brings — You now have an always-on screen, which we know we have seen before, although this now allows for apps to stay on as well, making life a little easier for the user. Do not worry about battery life, as it only shows color when you are looking at the watch.

There is now improved WiFi support, so you can connect to any network to receive messages, notifications, and also use apps as often as you want.

If you have your hands full and are unable to use your Android Wear device, you will now be able to flick your wrist in order to scroll through your notifications and news.

Now that people will soon have the Apple Watch, do you think we will now see more frequent updates from Google for its smartwatches?