Ever since the Apple Watch was first released there has been the constant demand that the next model needs to have improved features in order to make it an even greater health, and fitness device. Most of us have seen the Apple Watch 2 with GPS necessity remarks left on forums and in the comments section on many of the top tech websites, as well as Product Reviews. However, it is this constant remarks about necessity that is still causing some confusion.

We have reported time and again how the second generation Apple Watch could very well come with GPS, and this has in the past opened us up to being asked just why such a feature is needed. Some people have said that it does a good enough job without it, and that if GPS were to be implemented, then there has to be some improvements made to the battery, as we know that with Global Positioning System technology incorporated this will have a greater demand on battery life. 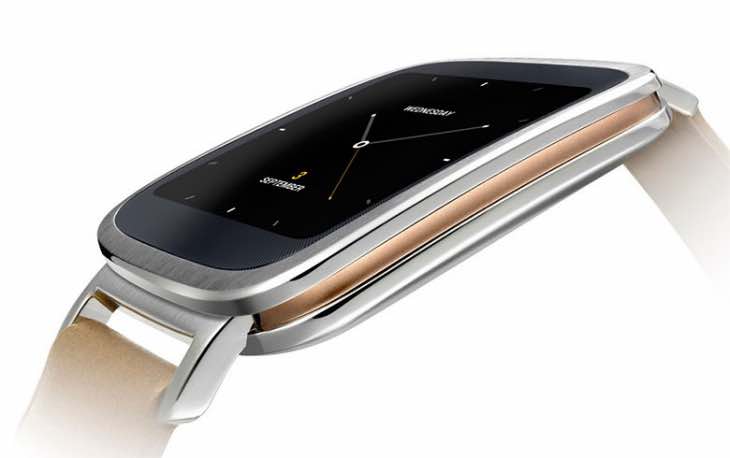 There have been many arguments that the Apple Watch 2nd-gen does not need GPS because it can already track your running already. However, while this is true, you need to have your iPhone with you. Giving the second generation model GPS will allow for run tracking without brining your iPhone, but this is not too much of an issue for people.

First up, most runners usually have a belt of some sort to put water bottles in or on, and so also place their phone in there as well in case of emergency, or in most cases, for music. This means that a runner with an Apple Watch will more than likely listen to music via their iPhone. However, they might just use a good old iPod touch, and then this is where the problem can lie.

Without GPS in the Apple Watch you are not able to track elevation or where you have been, unless connected to a device with GPS, and so if you only ever wish to carry the Apple Watch, and not an iPhone, then you have no way of knowing these things. Some people have created a debate asking what runners did before GPS, but this is just the way progress works and so people love to track where they have been, how far they have run, and also how well they have been doing, which means more health and fitness sensors are also needed.