With just over 24 hours to go until the start of Apple’s September Special Event, we pretty much know all there is about two of its upcoming products. Those are the iPhone 7 and the Apple Watch 2 – well based on rumours and latest reports. We know that we can never fully trust such things, but this late in the day is usually a good sign of what is to come.

We thought we would take another look at the second generation Apple Watch because a video has now appeared (see below) of what is said to be measurements and case pictures of the 2016 Apple Watch update, and we can tell you that its thickness is indicative of a more powerful battery. 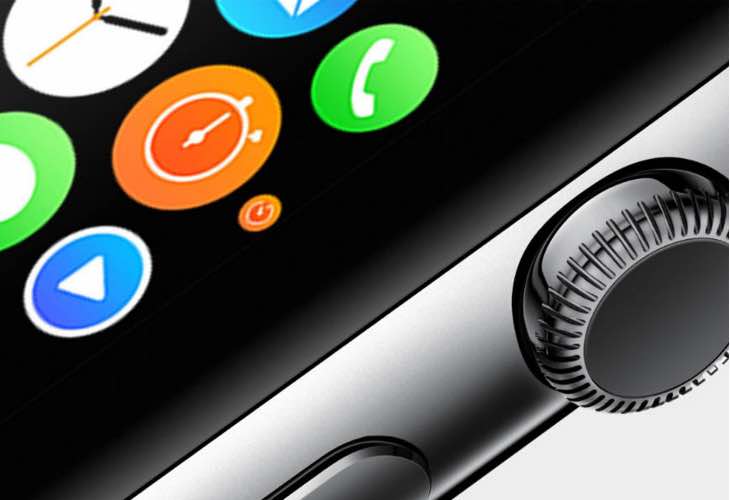 According to Byte.co.uk, they have managed to get their hands on a few of the Apple Watch 2nd-gen components, and so claim to have been able to take precise measurements and offer an Apple Watch Vs Apple Watch 2 side-by-side comparison. It’s clear that there are a few changes, although the most significant is the thickness of the battery and display.

This would suggest increased battery life, but it also looks like the new Apple Watch comes with improved waterproofing thanks to a Force Touch gasket and a rubberized spacer ring. See for yourself in the video below.