While the Apple Watch might be the biggest selling smartwatch, we have to wonder how many more units would have been sold if it came with some of the features that had been hinted? We assumed that it would come with a host of health and fitness features, and while it does, they are still lacking in many key areas.

However, preparations are now ongoing with the Apple Watch 2 to make several health and fitness improvements with new sensors and better software.

There are reports that suggest the 2016 Apple Watch will benefit from a host of new health and fitness features because Apple has been hiring more experts from the health/medical field. 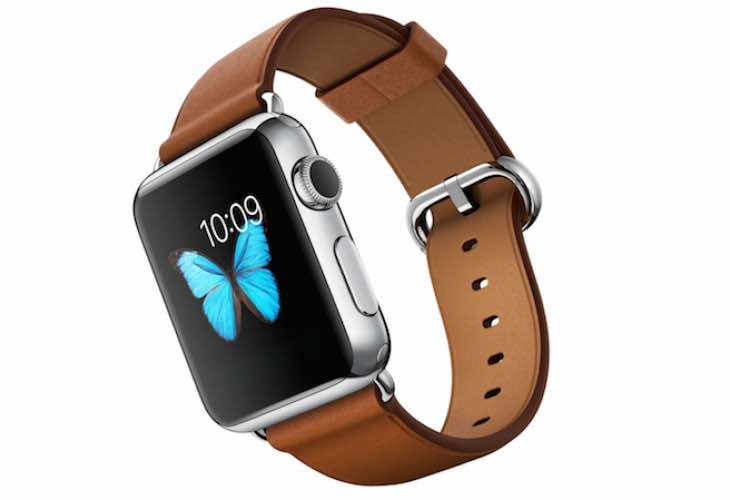 The new job listings was found late last year, and further proof had been found where individuals had changed their LinkedIn profiles.

One of the listings was a person with a doctorate in biomedical engineering, who has since moved over to work with Apple. There is still a chance that these new hirings have nothing to do with the Apple Watch 2, but we highly doubt Apple will be working on anything else so heavy in this area.