With just a week to go until the Apple event, we knew it was only a matter of time before people started to make their Apple 2 predictions. However, we already said at the start of the year that such questions are unnecessary. We say this because Apple are highly unlikely to release a new Watch soon, because it’s not a device that would benefit from a yearly refresh.

We are not saying there will be no 2nd-generation Apple Watch this year – just not in March or April. A summer reveal with a fall release is more likely, and will fall in nicely as we approach the 2016 Holiday season.

That being said, we guess it is still ok to surmise just what to expect from the next Apple Watch – just don’t do not think for one moment that we will see one on March 21, 2016 during the live keynote, which we know will also be streamed. 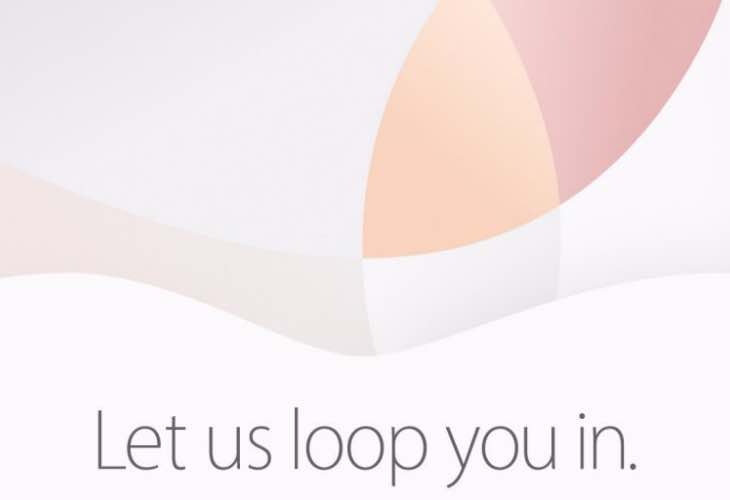 Rumors have been doing the rounds to say that we could see an Apple Watch upgrade, with the other model coming later this year, but we also find this very unlikely.

It’s funny really, as we have seen rumors to suggest that the next-generation Apple Watch will come with a round face and be a difference size, but we very much doubt that. Ok, so we know that it will come with performance improvements, but a cheaper price would be very welcome, as would improved battery life and increased apps.

When do you think Apple will announce a new Watch?