The Apple Watch is the work of Jony Ive, along with several others from Apple’s design team. Some of the best designs from the company have been the work of Ive and so it will be a sad day when he finally calls it a day. The reason we say this is because there are rumors suggesting that the Apple Watch could be the last product that the designer works on for Apple.

If this is in fact true, then when we see the first Apple Watch 2 concept design images, they will be without the input of Jonathan Ive. While there is no proof that this will actually be the case, Ive was being interviewd recently and some people seemed to focus on the fact that the designer said the Apple Watch could be his last project with Apple.

We would just like to say this is not gospel, and that his comments could have been taken out of context, and so we should not read too much into it. However, what if this is in fact true; then what does this mean for Apple? 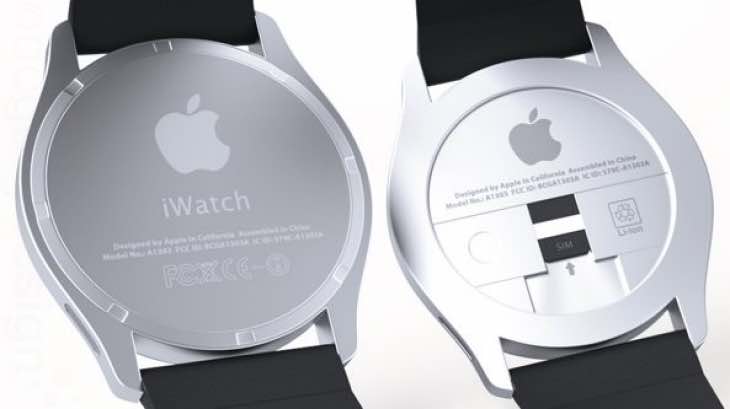 Some people believe that Ive is over-rated and that his team does most of the hard work, but Jony has always said he has a great team behind him, which he has been doing even more of late, and maybe this could be a clue he is about to hand over the reins to someone else?

There are some parts of the interview that seems to suggest that Ive stayed at Apple longer than he wanted and that Marc Newson was brought in to eventually take over, but that is just more speculation.

One thing is certain, if Jonathan Ive was to leave Apple, then we are sure he will not be short of job offers, isn’t that right Larry Page. Read the full interview.