The first generation Apple Watch has yet to be made available and people have already started to talk about what to expect from next-gen models. This is to be expected really, especially as some people out there are not entirely happy with the set of features the current model has, also it is the battery that seems to be the biggest letdown.

We have spoken to several people and it is the less than impressive battery life that is making them wait for the next version. Another reason why some of you might be waiting for the Apple Watch 2nd generation is the rumor that Jony Ive may not have any input, as some of you out there have not been happy with his design direction.

While we cannot be certain that Apple will follow its standard release cycle and launch a new Watch device next year, it’s more than likely going to happen, especially as Apple has seen an overall positive response, and so sales are expected to be rather healthy. 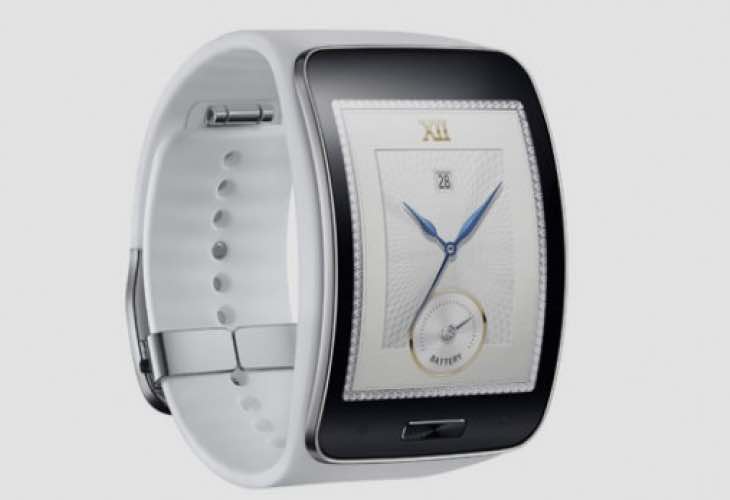 Seeing as though this is the case, it comes as no surprise that consumers and business users will be looking at rumors of the latest Apple Watch 2 and 3 predictions, and 9To5 Mac has you covered there.

The website has been looking at what the second and third generation models could offer, and so has had a little help from Antonio De Rosa of ADR Studios to come up with what they believe is the future of Apple’s wearable.

From what they have learned they believe that new materials will be used, maybe even looking into a platinum version. New price points will also be key to continued success, as well as helping Apple reach new customers in the process.

Most importantly will be new sensors and hardware, such as improved processors and other chips. Apple could even consider monitoring oxygen saturation, which will take its health aspect that one step further. If Apple does manage to get on top of poor battery life and dramatically increases it, then we can see sleep tracking features, seeing as though battery life would not be an issue anymore.

These are just a few of the rumors for the next two Apple Watch models, although 9To5 Mac has a host more expectations, which we are sure will gain a mixed reaction.