Apple has warned it’s OS X users about a security flaw which is in the process of being fixed. Mac owners should be careful when browsing the internet as the security on Apple’s OS still not at full strength, potentially leaving users vulnerable.

An iOS update has already been released to reinforce the security on the iPhone, iPad and iPod Touch. According to BBC News a security fix is yet to be issued for Apple’s desktops and laptops, which would protect users from an attacker which may attempt to steal and change personal data.

The problem is reportedly a vulnerability in the code for Apple’s iOS and OS X operating systems, allowing hackers to potentially capture user data. Due to the digital security certificate not working properly, data could be sent to a hackers fake website and collected, before users were then redirected to the original site they intended. 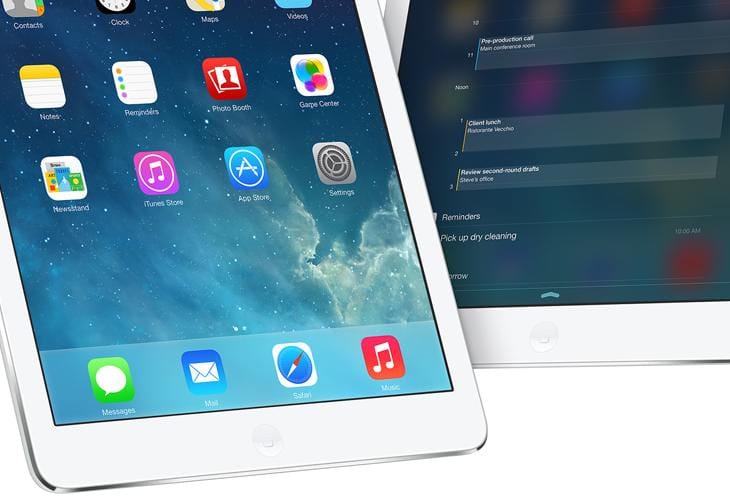 iPhone, iPad and iPod users can now rest with the knowledge that this flaw has been fixed on their devices via a software update which rolled out last week. Anxious Mac users are still sweating over the security fault, which has apparently been going on for months but only recently been discovered.

Apple has confirmed they are aware of the issue and the security fix will be “coming very soon.” In the meantime Safari browsers have been advised to be cautious of the sites they visit on the internet, to prevent any damage being done. This is quite poor from Apple as customer safety is one of the most important elements, it is unknown how many people have been exploited during the security issue.

Have you noticed anything suspicious recently whilst using OS X?