The next Apple TV update will be focusing on revamping the way you control your little black box and this is something most users know can be slow when searching. It is true that you can speed up browsing movies, photos, and TV shows by using an app on your iPhone but this isn’t practical for everyone and something built-in would be preferred by most people.

It has been just over 2 years since the 3rd generation Apple TV released and while we don’t know the 4th-gen release date, it won’t be long considering the latest rumors hinting at a total refresh landing at some point this year and most likely sooner rather than later.

An upgrade to Apple TV hardware rather than software – the update will focus on bringing many new features not possible by a software upgrade, and this is due to current hardware and the remote control lacking in features needed for much better control.

Radio control would be great in cinema room situations and our media review room features a Bose sound system with a radio remote control, so it’s easy to control the audio but the Apple TV uses Infrared and complicates the control process. If this wasn’t going to be part of the 4th generation Apple TV update, then putting a microphone inside the new Apple TV remote control would solve our Infrared problems and wouldn’t necessarily need a direct line of sight to the box.

It is worth noting that a revision released for Apple TV last year, but this wasn’t the major hardware update that most users want to see launch in the coming weeks.

How would you like complete control of your Apple TV? What features could the next update bring to make controlling the system almost perfect?

Siri is clearly going to be part of the remote control upgrade with a 4th-gen Apple TV and when the update arrives we should see at least a new remote control with microphone. We touched on some rumors leaking about Siri and the next Apple TV hardware thanks to code found in iOS 7.1.

It might also be possible to offer an optional remote control for current Apple TV’s that includes a mic for voice control, although knowing Apple as we do, they’d rather encourage people to spend more money on new hardware. Considering the time since the 3rd-gen launched, you can count on this being a “new hardware only feature” in our opinion.

All-new Apple TV remote app – the remote app is one signal that search wasn’t good enough on Apple TV, and software updates haven’t made it much better. Apple iPhone, iPod touch, and iPad owners can download the Apple TV remote app and use it to control the little black box a lot easier. It is true that not all Apple TV users own one of those devices, so this is another reason why the 4th generation Apple TV needs to appeal to buyers that don’t own iOS devices already and one way to do that would be with much better remote control options.

The remote app really reveals a much better way to control Apple TV and certainly leaves a lot to be desired with the built-in Apple TV software. Take a look at this page to learn more about the app that taps into Apple TV like we need right out-of-the-box. 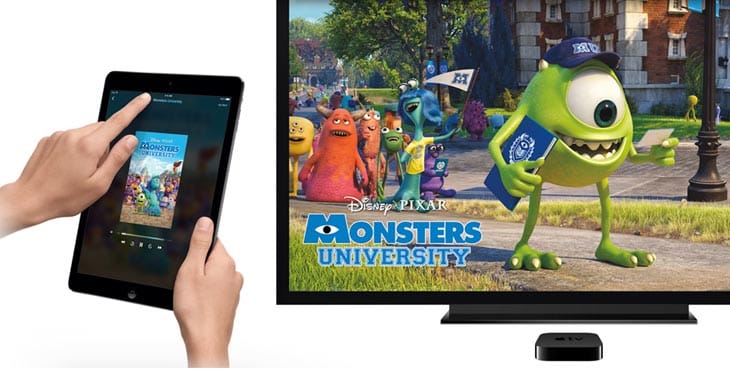 Doing much more with the next Apple TV update – we’ve heard from Product Reviews readers already about their wishes for the next edition, and these include a number of improvements on current hardware and software. One PR reader stated, “open iOS fully to the Apple TV and it will become one of the biggest consoles on the market, just look at how many native apps could be played on Apple TV”. While this might be more for casual gamers, we can see the interest in gaming for Apple TV and especially after Amazon’s Fire TV launched with support for native games.

Personally, you can count on gaming being massively improved with the next version of Apple TV and it’s just like Apple to wait and watch others first. We now wonder how Apple will spin it, so that their next update does it better? It looks like we won’t have long to find out and considering the focus on software at WWDC 2014, you can expect solid news by June the latest. 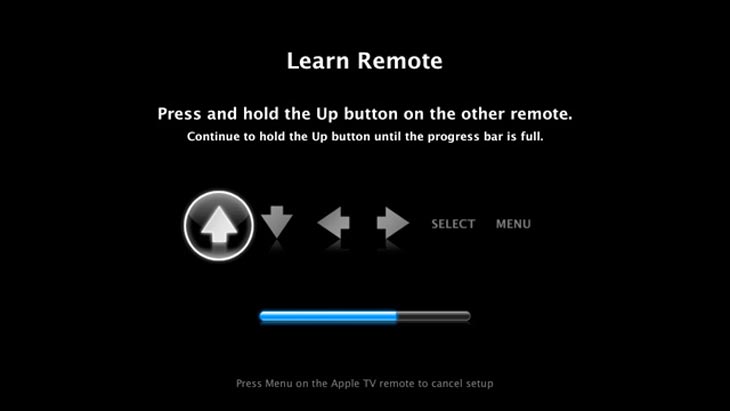 Using a third-party remote control with Apple TV – if you didn’t know already, you can use a 3rd party remote with your Apple TV and this how to page describes the process to get another remote working. This is one option to try for now, especially if you have a good remote that might simplify controlling your Apple TV. Again, a future update will offer a lot more features than any third party controller could, so we would still prefer to see a high-tech accessory added in the near future with Siri support along with faster searching.

It is worth noting that even Amazon’s Fire TV has problems searching for media and developers are working to make the process a lot easier with a future update. Users claim the search is “fractured” and “frustrating”.