During the Apple press conference today, we got to see another Games of Thrones Season 5 trailer thanks to Apple TV being the HBO Now exclusive partner. In a quick showcase, they announced that in early April the service will release with the first month free.

After the first free month, the HBO Now monthly price will be $14.99. Not only did we hear about the HBO Now partnership and see a new Games of Thrones trailer, but also news arrived of the Apple TV price dropping to just $69. The company CEO explained this was to make the device and content accessible to even more people. 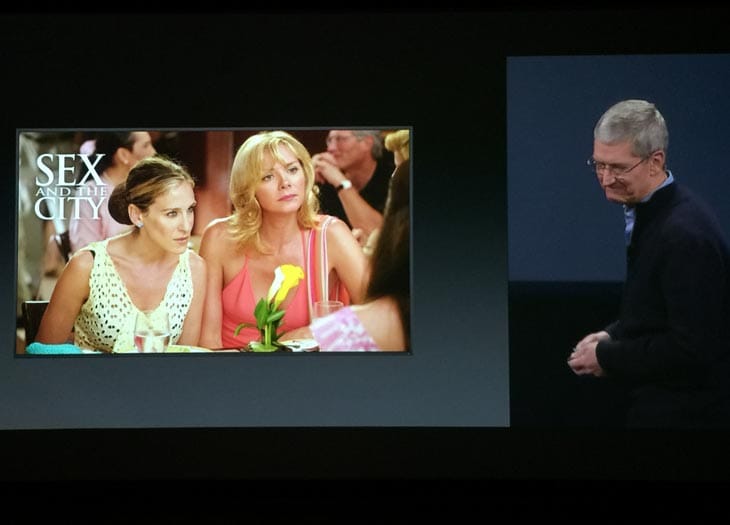 Are you now considering purchasing an Apple TV thanks to the lower price and HBO inclusion? We know many of Product Reviews readers wanted to see a 4th generation Apple TV, which obviously isn’t happening anytime soon now after nothing being revealed at the March 9 event.

Keep connected to PR, as we will be breaking more news from the event as it unfolds. Let us know in the comments what you make of this news, and of course anything else being revealed today.