During some Apple events the company offers a live stream of the keynote, while others usually mean you have to look for live blogs to gain insight as to what we have coming, along with photos to go with them. Thankfully, Apple has officially confirmed that they will live stream the Oct. 2014 event via its Apple TV device, along with coverage being piped to Mac and iOS devices.

Apple asks that you join them on apple.com/live on October 16, at a time of 10 a.m. PDT, or 1 p.m. eastern and 6 p.m. in the UK. Personally, we find it much cooler to watch via Apple TV seeing as though you get to sit down in comfort, and with a bit of luck we might even get to see a new model unveiled next Thursday. 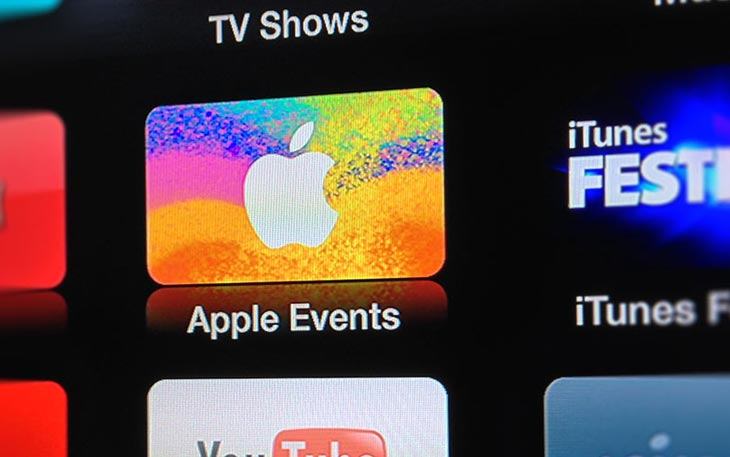 We do hope that Apple servers are able to cope with the onslaught of people visiting the special page, or watching the so-called iPad event next week, as they had a few issues last month. We received a huge number of comments from our readers saying the entire event was unwatchable for them.

Apple October 16th event expectations – A new iPad Air and mini are a dead certainty, as well as the public release of Yosemite, but its after that where things get a but tougher. We know Apple’s tagline was “It’s been way too long”, which could mean three different devices, an iPod touch 6th generation, Apple TV 4G or even an all-new Mac mini.

How will you be watching the event, and what do you think will be the big surprise?