Whenever people see results for an Apple TV update many of them start to think that a new 4th generation model has been announced, which is just what some of them must have assumed last night. However, those with a clear head knows that such an update would be huge news and would not be mentioned just as a normal news item.

So even though Apple has not updated the Apple TV to the 4G model, they have added some more content for fans of sport. People in the US with one of these set-top boxes will notice a new addition, and that is the Tennis Channel Everywhere service.

However, this is not a completely free service and so you will have to pay an annual subscription for optional content, such as live matches. 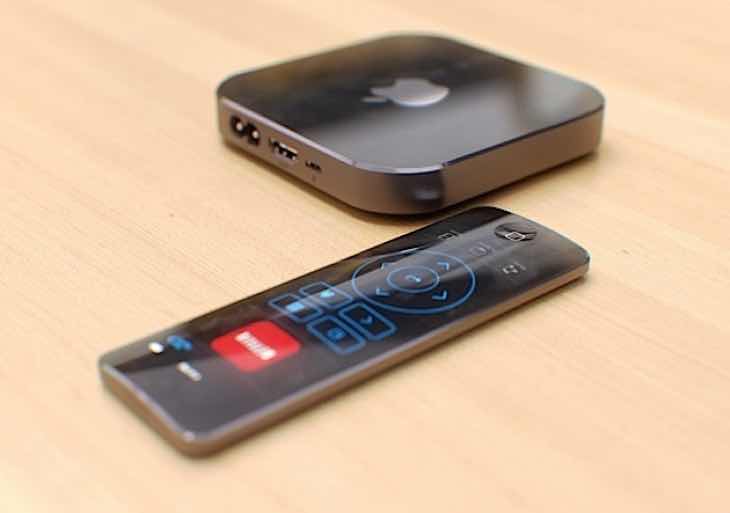 The price for such a subscription is $69.99 per year, which is not a lot when you consider the number of tennis tournaments played each year. If you are a fan, then we suggest you hurry, as the Australian Open is set to start next week and the French Open and Wimbledon will begin in the summer.

If you missed out on past matches, then this service also gives you access to highlights of those recent matches from location all over the world.