We have some good news for Apple TV users. After releasing iOS 7.1.2 just hours ago, we can also see that the Apple TV 6.2 update has also gone live. Just like iOS 7.1.2 though, it looks like Apple has prioritized bug fixes before adding new functionality for users.

Apple has already released the full Apple TV 6.2 update notes so users can take a good look at what has changed. Unfortunately though, there really isn’t anything to share other than the following change that Apple has posted on their support website here:

At least the performance improvements sound promising, so users will have to find out just exactly what level of improvements have been made in this aspect. 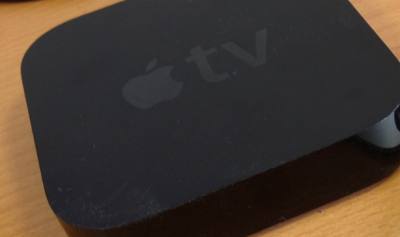 Remember that if you don’t see the 6.2 update on your device right now, you can perform the following steps to get the update straight away – Settings > General > Software Updates and select Update Software.

Are you a little bit disappointed that there are no new features to enjoy with this latest update? Get in touch with us if you are a daily Apple TV user and let us know what features you want to see next.