If you are expecting the new Apple TV 5th gen to be launched during WWDC this year, then you would be mistaken. You only have to look at last year, and the current generation model where rumors said it was to be revealed during the same event in 2015, yet was not revealed until October of the same year.

Having said that, we still do not expect to see the Apple TV 5 released this year either, as it’s just too soon for Apple to update its digital media player after the current model. We know that the iPhone and iPad are updated each year, but the small entertainment device that sits in your home does not have any need to be updated so often. 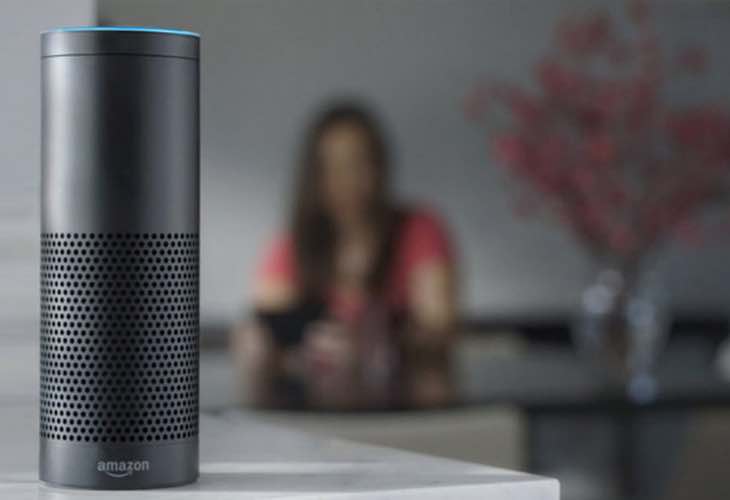 Ok, so we know that there are recent rumors to suggest that the Apple TV 5th generation could be a competitor for the Amazon Echo, although it would require some time and effort in order to incorporate such features.

Let’s say that the report from VentureBeat is correct, and that the next Apple TV will very well come with Amazon Echo features, then there will need to be greater work to its UI, along with deeper Siri integration. It’s the latter that is very likely, seeing as though Apple have already been integrating Siri far more in to their products, and OS X 10.12 could take this a step further as well.