Those Apple TV 4 procrastinators will now have a much tougher time on their hands and is entirely possible that they might not be able to wait for the Apple TV 5 and finally give in and purchase the current model instead.

People that currently have the Apple TV 3 have been waiting until the fifth generation model is released – which we do not know when that will be – but these latest upgraded Apple TV 4 apps are making a number of those procrastinators change their mind.

We have seen an increase in the number of people that were holding off buying the Apple TV 4 fall dramatically since Apple keep introducing yet more apps, and so leaving them with a much tougher choice. The thing is, we very much doubt that Apple will release the 5th-gen device this year, and who knows, maybe even a 2017 release is out of the question as well. 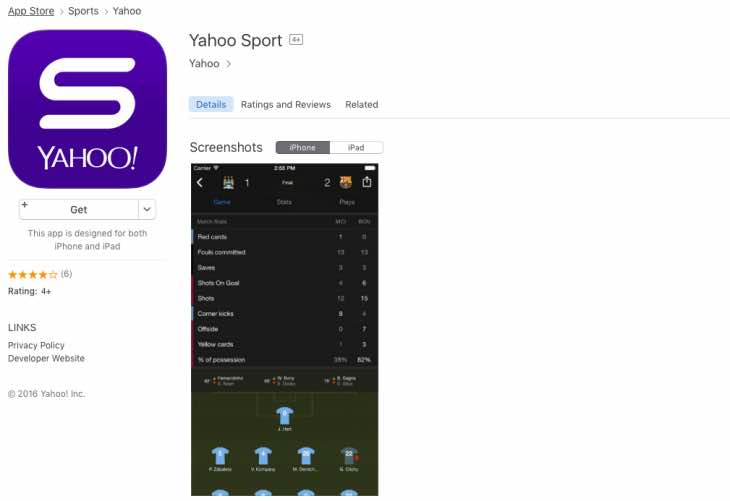 The latest app to be released for the Apple TV 4 is the Yahoo Sports app, which will now give users access to connect from MLB, NHL, NBA, PGA, along with various other leagues. We are not sure what other sporting content will be available, but soccer/football fans will be hoping that Yahoo will also bring Euro 2016 content to the Apple TV 4 as well.

It will be interesting to see what Apple plans to announce about their TV device during WWDC 2016, as we know that there will be yet newer features, and with a bit of luck, some even newer content.

Have you been procrastinating about buying the Apple TV 4, and if so will these latest features now stop you from waiting for the Apple TV 5 and finally buy the current model?