The release of the Apple TV 4th generation seems to be a long time coming, and while there have been rumors to suggest it will happen this year, this has got people excited over the possibility of its release on March 9th, 2015. We already know that Apple is to hold a press event on that date, which we know for certain will be for its new Watch device, although there are rumors that other products could be launched.

Ok, so it is a strong possibility that the 12-inch MacBook Air could make an appearance, although a very slim chance of the fourth-generation Apple TV. Having said that, with there still being a very slim chance, this has not stopped people looking at the Apple TV 4th generation updates desired by owners of the current model. 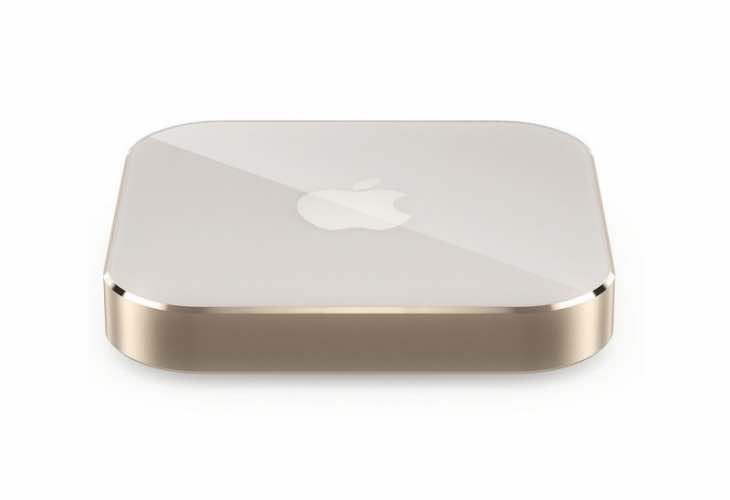 9to5 Mac has been taking a close look at just what the next-generation of Apple TV needs in order for it to stay relevant, and you may or may not agree with some of them. A unified search is needed because it is like a minefield trying to find certain content.

The UI navigation also needs to be improved, and maybe Siri could be a way to help this. The website also believes that Game Controller Support is needed, as Apple needs to expand into gaming more if it wants its TV device to remain popular.

However, the more obvious Apple TV updates will be increased power, RAM and possibly 4K support. Personally, we think that one of the more important features we would like to see is third-party app support, which is sorely missed on the current model.

There is also the small detail of what the Apple TV 4G design will be like, as it is clear that the current model is starting to show its age. So what do you think needs to be improved?