Apple’s September 9th event will be busy if the iPad pro and Apple TV 4 rumors come to fruition. The September event is usually to unveil a new iPhone and also this year the release of iOS 9. However, the company looks set to reveal two of its other products, one of which we have waited a couple of years for.

There have been a lot of questions asked in regard to the Apple TV 4th generation, and we should hopefully have all of those answered for us next week. Having said that, Apple TV 2015 details have already started to leak, such as its pricing and specs. 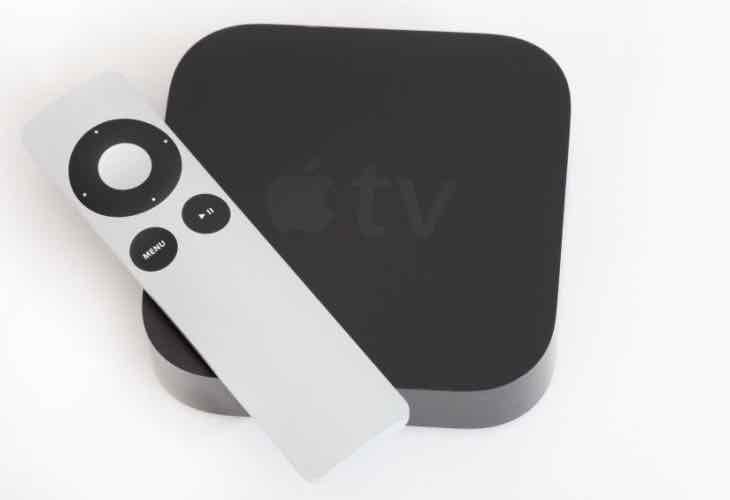 The Apple TV 4th-gen looks set to have a two-tier lineup; one will come with 8GB of built-in storage, and the other 16GB. The Apple TV 4 price range is rumored to be $149 and $199 respectively.

No Apple TV 4K — There has been hopes that Apple would use 4K technology, but this looks very unlikely given recent spec rumors. The new Apple TV features is said to consist of a dual-core A8 processor, which is a vast improvement over the current single-core A5 processor being used now.

The design is expected to be bigger rather than smaller to make way for newer hardware, and also for built-in storage. We also expect to see a color-matched remote control, and so not the touchscreen one many of you had hoped to see.

Let’s see if all these rumors are accurate, as we only have until next Wednesday to find out.