There been fresh talk recently about the Apple TV 4th generation set top box, in conjunction with this we have also seen more rumors of a fully fledged Apple HDTV coming in the future. This has raised the question as to whether the new Apple TV might kill off the chances of an HDTV.

There has been a big demand for what may be known as the ‘iTV‘ however Apple does not indulge the rumors and keeps silent. It has been widely reported that they are in the process of updating their Apple TV for its 4th generation, having not been refreshed for a few years now. The big talk is of a television tuner and gaming platform inclusion, which sounds exciting.

The 4th generation Apple TV may eliminate the need for an HDTV, should it provide consumers with the live television channels expected. The current 3rd gen Apple TV offers an extensive media platform with a variety of apps which could also be expanded upon, giving unlimited on demand access to shows and catch up services. 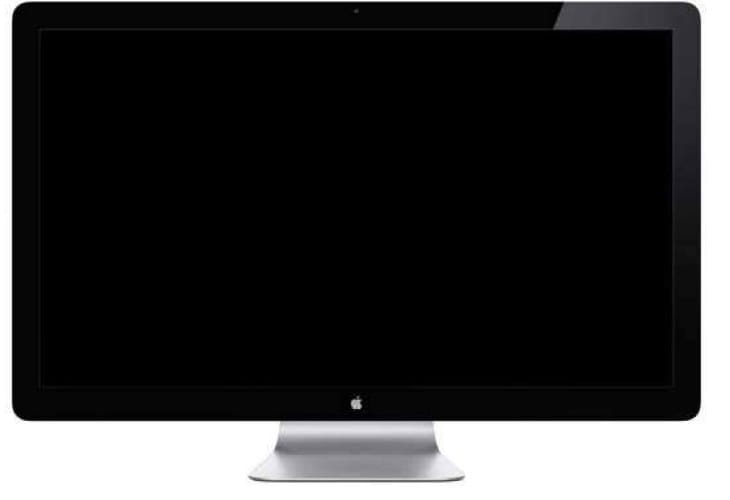 In reality an ultra high definition TV from Apple would be a beautiful thing, but it may be a hardware commitment they are not willing to risk. The TV market is flooded with UHD products right now, with Samsung and every other big boy competing to sell you their latest TV for a huge price.

It could seem more advantageous on Apple’s part to sit back and offer their TV experience through their set top box instead, especially with its very appealing $99 price point. Some of you may have noticed that the company has made Apple TV its own new category on the website, foreshadowing a big year for the device where previously it had been known as just an accessory. 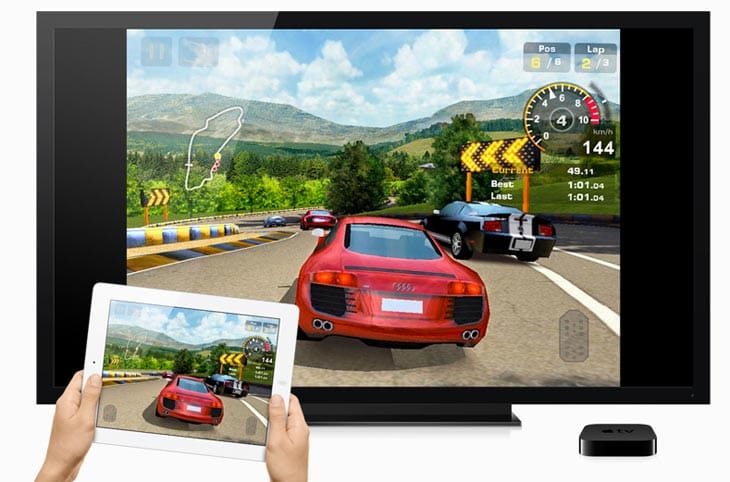 Whether the 4th generation Apple TV will truly kill the chances of an iTV is uncertain, however it does look like Apple want to take their media box to a new level. The next question is how are all of these new features going to affect the price, will it become a premium purchase like the iPad and iPhone, or remain affordable to the majority of the market?

Let us know whether you would like to see Apple release an HDTV in the future or if you think they should stay away and focus on their new Apple TV and other devices.