Apple sent out invites yesterday for an event taking place next week, which will be to launch new products. We don’t have to presume that a new line of iPad tablets will be released, as that is a given, but what of those other devices? Like all of Apple’s invitations they always have a tagline, and yesterday’s was, “it’s been too long”. This could mean any number of products, with the Apple TV 4th generation just one.

We have already looked at the possibility of the iPod touch 6G, as that is now two years old and has the same processor as the iPhone 4S, which we know struggles to run iOS 8. Then, there is the Mac mini, this small desktop computer is crying out to have a 2014 update, but the market on both devices have been in decline, even when those models were released. 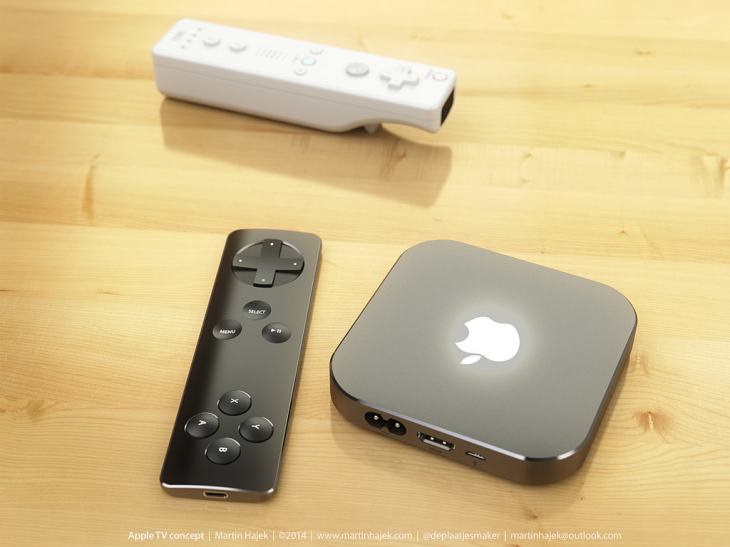 One product that comes up time and again is the need for an Apple TV 4th-gen, as the launch of Amazon’s Fire TV with its gaming feature was one in the eye for those still using Apple’s aging set-top box.

The Apple TV set-top box is long overdue for a refresh, although recent reports suggest we may not see an update until early next year, due to ongoing talks with cable and media companies over content deals.

Wishful thinking – Just think of the possibility of a new Apple TV 4G for 2014 with a 4K output, Thunderbolt, along with an all-new design? However, the crowning glory would be the prospect of gaming. Let’s get real though, the likelihood of the latest A8 chip being able to handle 4K is very unlikely.

As for gaming, this is a must for Apple, and maybe saying it’s been too long means that gaming is finally coming to the Apple TV, as it has been something we have desired for a couple of years now.