There is going to be a lot of people full of Apple TV 4th generation disappointment right now, especially considering the October 16th keynote has ended without revealing an Apple TV 4G. There was plenty of product upgrades, which included a new Mac Mini, Retina iMac, iPad mini 3, and iPad Air 2, but did you want these upgrades?

The event invitation seemed to hint at something being refreshed after a long time. Apple said on their invites, “It’s been too long“, so why no iPod touch 6th generation or redesigned Apple TV? It’s unclear what Apple’s planning, and even more strange considering the moves by other brands with set-top-boxes. 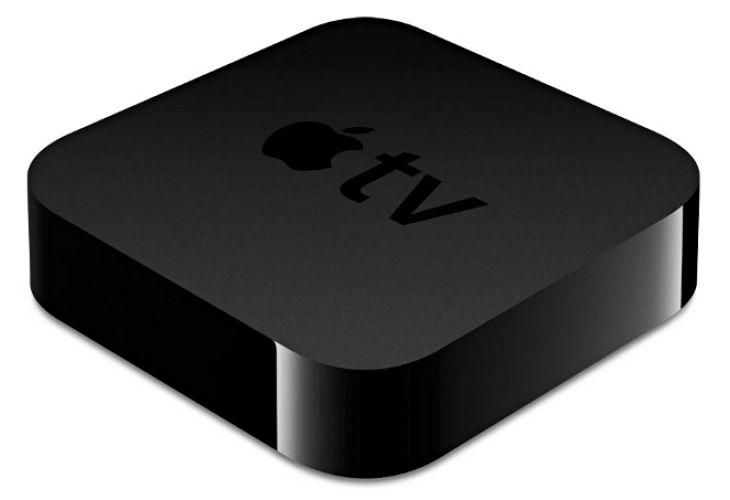 Apple’s TV set-top-box has aged in both design and specs now, but that doesn’t mean fans are not using everyday. Some of these users might jump ship, although others have invested too much money in buying movies from iTunes and built a large collection.

The answer could be obvious – Apple watched smartphones get bigger for a few years before releasing an iPhone phablet just a few weeks ago. The iPhone 6 Plus and smaller model set sales records, so could we see Apple wait with their massive revamp for Apple TV 4th generation? It wouldn’t surprise us if Apple’s watching Amazon Fire TV, newly launched Nexus Player, and more to bring something completely different.

Will you now upgrade to another set-top-box and sell your old Apple TV, or are you hoping to see an Apple TV 4th generation release in early 2015?