It would seem Apple TV has lost its runner-up place in the set-top box market to the Google Chromecast, and so now slips down to third place, with Roku still leading the way. We feel there is now desperation for the release of an Apple TV 4th generation, seeing as though it has been around two and a half years since it was last updated.

These devices have been growing in popularity, although Apple is missing out on it and as such sales are in a decline. There are several reasons why this is and Apple really needs to act now before they continue this slump and could find it hard to recover. 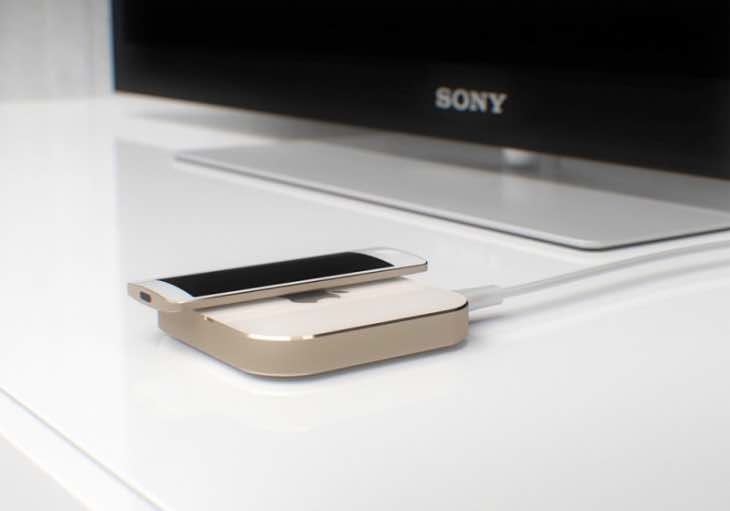 What Apple needs to do — The Apple 4th-gen needs to change things and the biggest of those changes needs to take a different approach and not be so focused on the Apple eco system. The 4G model will need to offer third-party support and so opening it up to third-party developers.

Another thing that needs to change is its size because it is still too large, especially considering how popular Google’s Chromecast and the Amazon Fire Stick have become. Consumers have started to take these around with them and also connect to hotel TVs in order to access their content instead of paying over-the-top hotel fees. 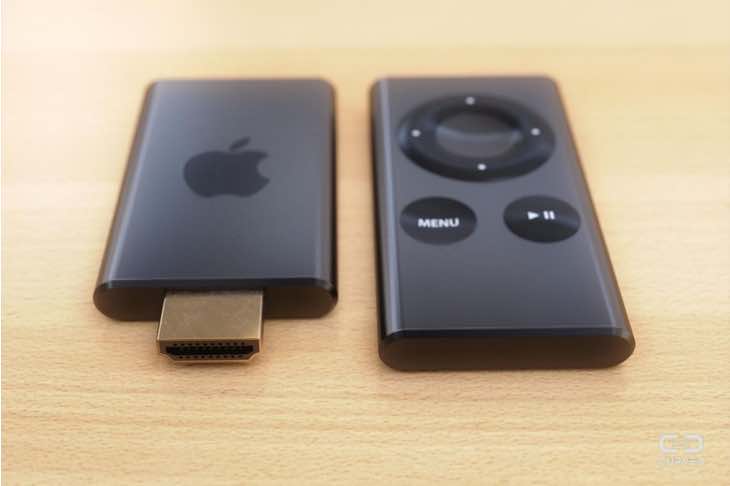 We cannot see Apple making its TV device that small, and so we wonder if there will be some sort of Apple TV Stick down the line, as it would make sense to get into that newer market?

Apart from the usual new features needed, which we have discussed on several occasions, the biggest change is price. The current price is still $99, which is just too much to pay, although going back to what we mentioned above, if there was a cheaper stick device, then Apple could justify its price tag like Amazon does with its main set-top box.